Like millions of people worldwide, we’re still impressed with just how fast our shiny new 4G phones can serve us all the YouTube videos we could possibly watch (before our data cap kicks in). In central London, some of our engineers even get faster mobile speeds than their home broadband!

The thing with technology is that it never stops moving. The latest and greatest might just  be on the shelves, but it’s about to be trumped by the next innovation. 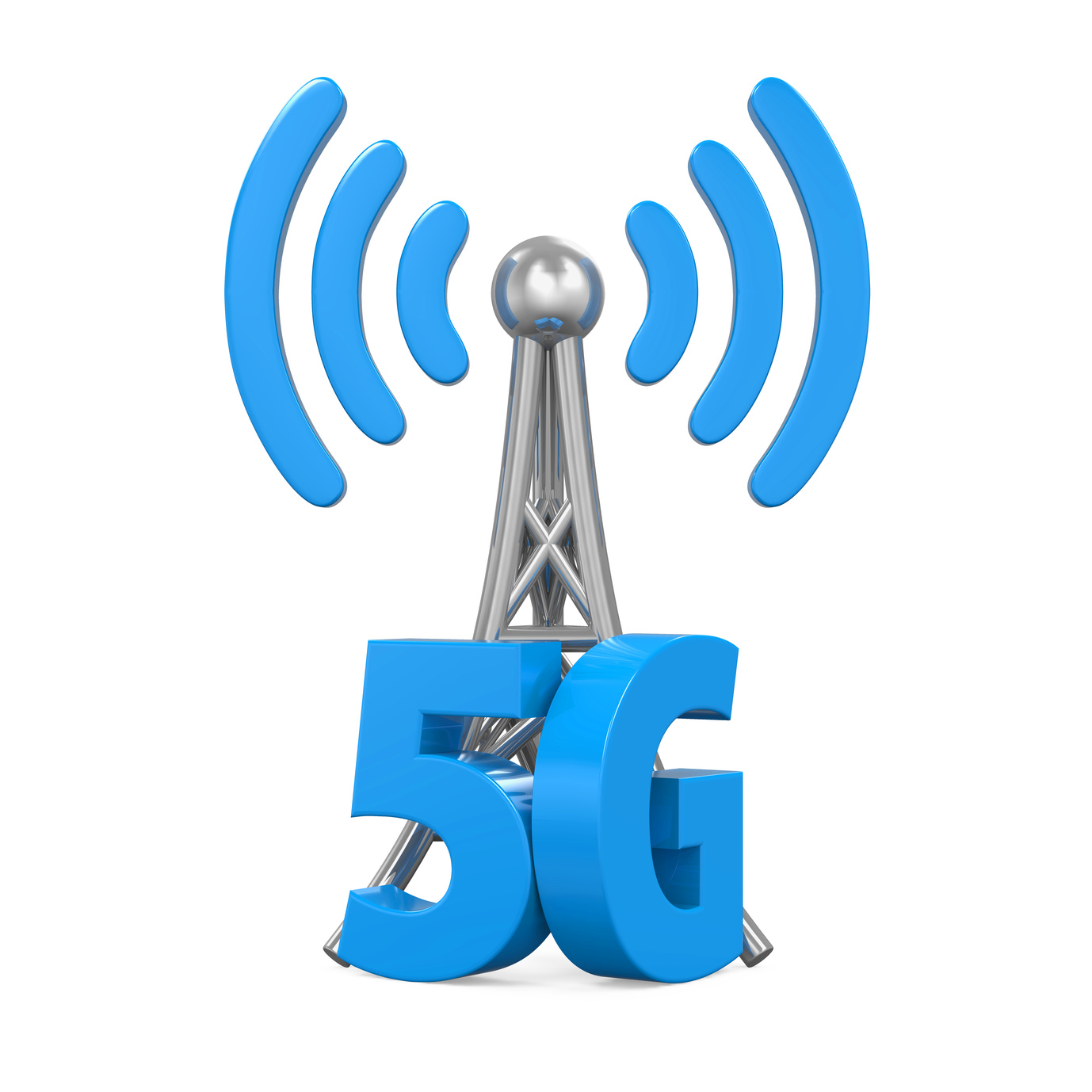 That’s why it wasn’t a huge surpise when Chinese telecoms giant Huawei announced this week that they plan to trial 5G networks during the 2018 World Cup in Russia. Before this, best guesses for a 5G launch were around the 2020 mark.

We don’t know. Honestly, it hasn’t even been invented yet. There’s no defined standard, but big tech players like LG and Samsung are funnelling vast chunks of their impressive budgets researching it in order to be at the forefront when it launches.

What we can say is that it’ll be a significant bump in speed and reliability, and there’s lots of fascinating ideas being thrown about how to achieve it.

One has been tested by Samsung on a small scale already. In that test, Samsung were able to achieve speeds of 7.5Gbps standing still, and 1.2Gbps travelling at 100kmh.

What will need to change?

Let’s start with your phone. Start saving now, because as with 4G, you’ll need to buy a new phones with corresponding antennae to take in all this speed. 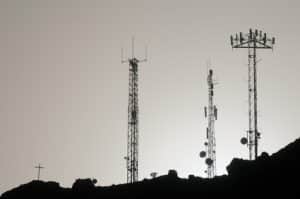 Next up the network providers (your EEs, Threes, O2s) are going to need to think about their data plans. At 7.2Gbps, and given a file big enough, you would burn through EE’s 20GB data plan in less than 30 seconds. With all this new speed, and undoubtledly bigger content to match it, 5G is going to permanently change the way we think about mobile data.

Finally, the technical side. There’s talk of using different frequency ranges than we use currently, which will require more base stations the ensure better coverage. Suggestions have included putting base stations on lampposts and buidlings so that you’re never stuck for signal. However this kind of infrastructure upgrade is going to be anything but cheap, and there’s always the fear that cost might be passed on to the users.

Over the coming years we’ll see 5G develop and information will become more accurate. However with so many towns still out of 4G reach, perhaps its best to finish launching 4G first.