Bitcoin. It sounds like something you use to buy extra tools for your Farmville game, but if you’ve been reading the news recently, some pretty major players are starting to talk about it. But what exactly is Bitcoin and why should you care? 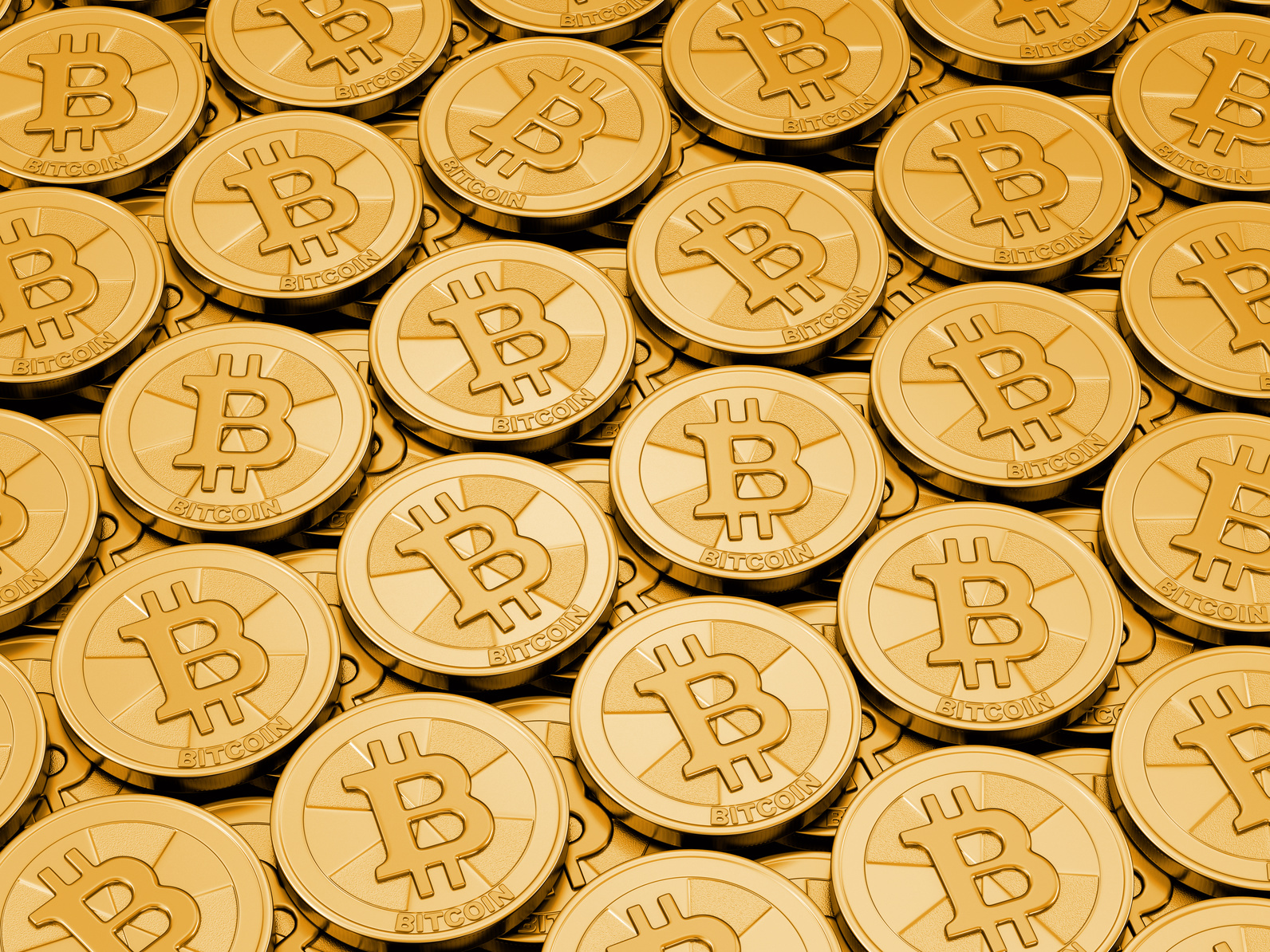 With banks struggling to keep afloat and entire countries withholding citizens’ funds, you’d be fair to say that the global economy is somewhat… precarious at the moment. Last month’s banking turmoil in Cyprus has given even the most steadfast person reason to think twice about where their money is. And in a world where everything is so rapidly changing it has become fair to question the nature of how money works.

How does modern money work?

We’re a tech blog, not a financial blog, so we’re not going into every gory detail. But money basically works because we believe it does. When you hand someone a £5 note they only accept it because you, they and the Bank of England believe it’s worth £5. If one day everyone decided that a potato was also worth £5, and they were willing to accept it as payment, nothing would stop us loading our pockets with potatoes to go to the pub. And that’s all any currency is – mutual belief.

So then what’s a Bitcoin?

A potato.Well, not specifically, obviously. But it’s a form of digital currency that is used online because the people who use it believe it has value. It doesn’t exist in physical-coin form, but instead as piece of code in your own personal Bitcoin ‘wallet’. It isn’t backed by a bank or country, so it can’t be regulated.

Why do they use it rather than real money?

Bitcoin is a cryptocurrency. That means that unlike the funds in your bank account there’s no record of who owns a Bitcoin, or where it came from, other than the person who currently holds it. It’s totally anonymous, which attracts people who are worried about banks, or who like privacy. Since there’s no banks or mints involved it means there are fewer transaction fees, and prices are lower. It also means that your funds can’t ever be frozen.

However it’s also relatively insecure. If someone steals your Bitcoins, or your hard drive fails there’s not much chance of getting them back. And if the people who run your ‘wallet’ decide to shut down you might be left out of pocket.

If there’s no mint, how are Bitcoins created?

They are ‘mined’ by people who install a ‘Bitcoin miner’ programme. The programme’s purpose is to validate and check other people’s Bitcoin transactions by solving really hard calculations. Once they’re solved, the miner gets some Bitcoins. These calculations fluctuate in difficulty, and therefore the time it takes to solve them depending on how many people are currently mining. That way the production of Bitcoin is predictable and limited. Production is permanently limited to 21 million BTC so the amount of Bitcoins released for each calculation halves at certain milestones over the next hundred years, as the value increases. In theory there should be no inflation or crash in their value.

That sounds hard. Can I get them any other way?

You’re right, it is hard, and it requires some pretty impressive computing power to achieve – something beyond most household laptops, and beyond the budget of most people. But luckily you can now buy Bitcoins in the same way you buy other currency.
In just over a month the value of Bitcoins has nearly quadrupled, with the current exchange rate being around 1BTC : $120/£80. (Lucidica Engineer Alex sold his when they were at $2 and he is consequently not a happy man this week). That doesn’t, however, mean it won’t drop dramatically on any given day.

Why should I care?

As it stands Bitcoin is still a largely enthusiast pursuit. But with the value and spread increasing, the image of Bitcoin as a ‘made up’ currency is starting to lose traction. There’s a serious growth in use for legitimate transactions both online and in the real world. In fact,  Wired state that a Bitcoin ATM is on the horizon and a Canadian has even sold his house for Bitcoin. Which all leads to the question: ‘what is the future of Bitcoin’. Governments and financial institutions don’t know how to deal with it, and are calling for regulation.

But is Bitcoin simply another anti-establishment, Occupy-style movement? Or could is possibly be a glimpse into the near future of economics?

You can find out more about Bitcoin here WeUseCoins or Here and you can keep up to date with the latest BTC prices from the Mt. Gox exchange here.