How to Choose the Right Computer?

Computers, laptops and other commercial technology have come leaps and bounds within recent years. The consistent competition between the market leaders for faster and smarter tech has brought us from simple calculation computers spanning the entirety of a room, to supercomputers small enough to fit in your pocket. However, no matter how fast things may get, it seems as though the IT community’s thirst for improvement can never be quenched. The components of an everyday desktop machine have become so user-friendly and interchangeable that hardware replacements can often be done from the comfort of one’s home. If you feel as though your machine could do with some rejuvenation, or if you were looking to tailor its specifications for a certain purpose, check out the guide below on what each part of a computer is used for, and what you should spend your money on.

Widely referred to as the brain of the machine, the processor packs the thinking power for the rest of the computer. Your processor has a direct impact on how quickly the computer can “process” instructions, ranging from logging on to logging off, and everything in between. When thinking about purchasing a processor, it’s important to consider purpose; you don’t want a processor that can’t cope with instructions sent to it by the rest of the machine fast enough – a process called “bottlenecking”. But at the same time, you don’t want to burn a hole in your wallet by forking out £1,000 for a top-of-the-line processor you intended to install into a £200 desktop – it’s all about being appropriate! 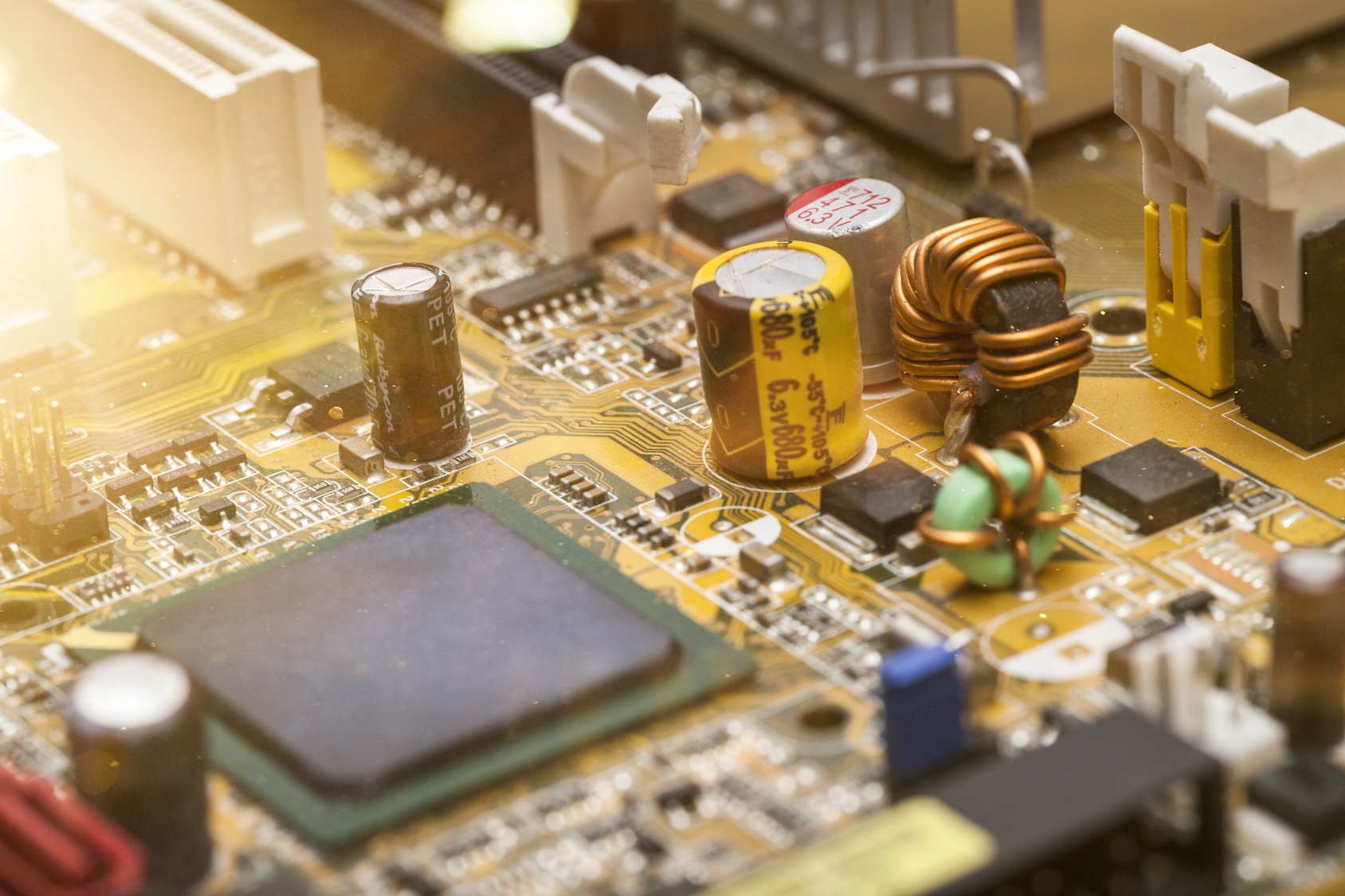 Random access memory. This serves as a platform for the processor to temporarily store data that is accessed frequently so it doesn’t have to go back and forth between the hard drive (the large pool of memory used for long term storage). So essentially, the larger amount of RAM installed on a machine, the more applications and data the processor can temporarily store. The processor can read data from the RAM quicker than it can from a mechanical hard drive, which will improve general machine navigation. Random access memory is volatile though, which means any data kept there is lost permanently when the machine is powered down.

Consisting of non-volatile memory, (memory that still remembers even after a system restart), data storage devices provide an area for data to be kept on a long term basis. For a while now, the market standard has been the conventional hard-disk drive (HDD), which uses moving components to read and write data to a disk. But with the recent introduction of the solid-state drive, which substitutes moving parts for a solid, chip-based “flash” memory medium, data can be accessed far quicker than initially thought (around 4 times quicker, but this, of course, depends on a large number of factors). However, with increased speeds come increased price; a 1 terabyte (1000 gigabytes) hard disk drive can be bagged for around £30 – £80, where as a solid-state drive of the same size will normally go for upwards of £230 RRP.

Of course, you’d need the essentials such as an appropriate power supply, a cooling method and a network interface card, all neatly tied together with a good motherboard. But for the most part, the power you can crank out of your machine is directly impacted by the big three up above.

Hopefully the above has given you somewhat of an insight into exactly what makes up a computer, and gives you an idea of what areas to spend your money on. It’s important to reiterate that the purpose of the machine should heavily influence what areas you pay more and less for. The range of components currently on the market is huge and it’s only ever going to get bigger, so there’s plenty for you to choose from. Just remember: taking the time to research and hand select your components can make all the difference, in terms of both performance and cost. Happy picking!

Windows 10: Twelve of our Favourite Features and Tricks

How to connect to work remotely from PC

Terrific Technical Talks: How to be the unicorn of the technical conference circuit

How to Craft A Winning Mobile Marketing Strategy

The Simple Guide to Networking

How to Make Your Phone Battery Last Longer

Tips to Better Marketing in 2017