With over 2 billion people connected, the internet has the potential to provide everyone with audience. Whether it’s for content such as YouTube videos and blogs or the services which host them, more than ever digital projects have the possibility of being seen or used by millions of people.

As the world is turning to digital content more and more, the internet is gradually opening up opportunities for everyday people to create and share. But 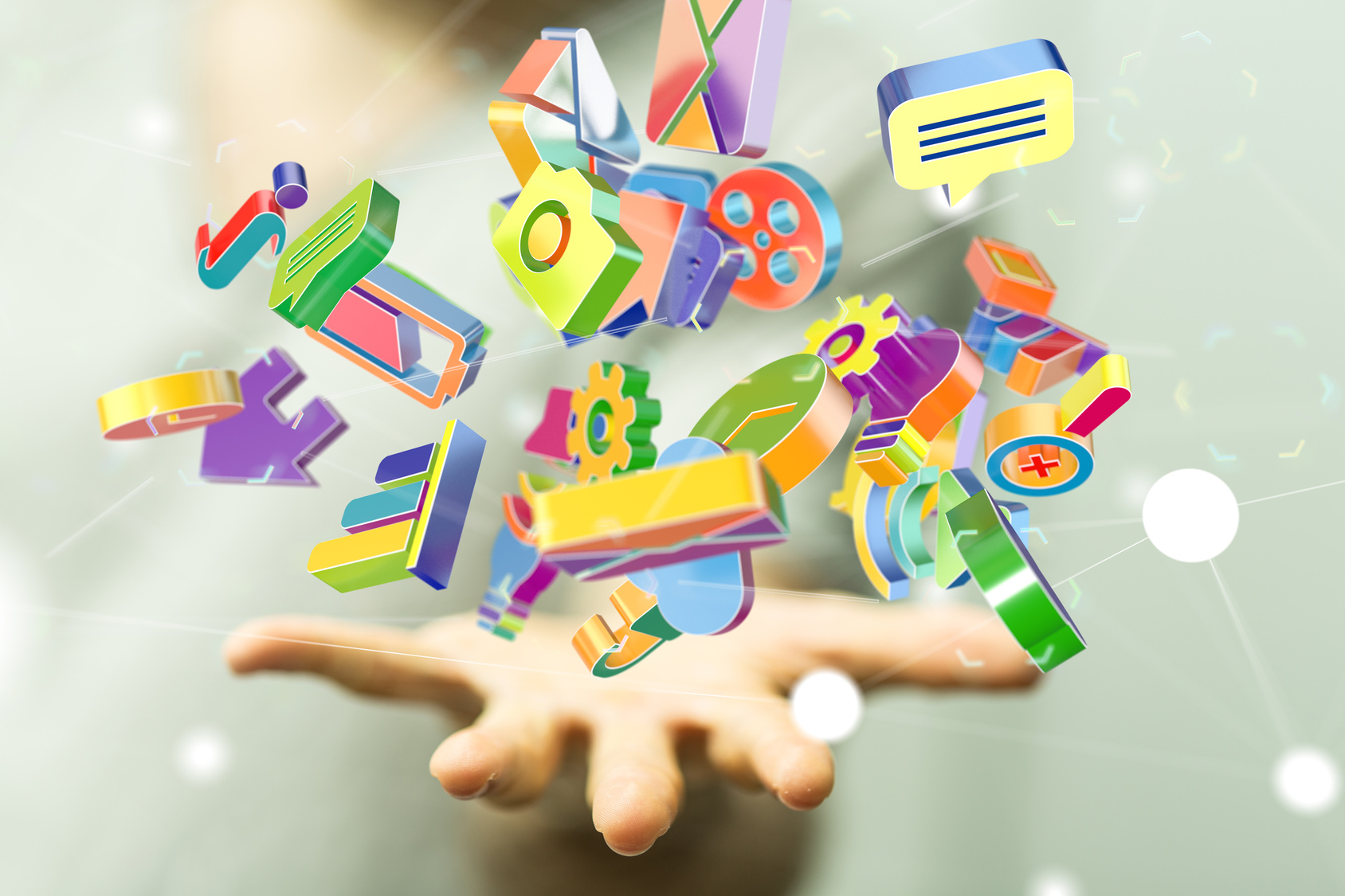 creations come with a cost, both the projects themselves, and a less mentioned cost – time. In a world where money is a necessity simply to live, not having funding can mean not having the time to create.

We want our content creators to have the time and money to create, so let’s take a look at ads, crowdfunding, where we are and what the future of digital funding could look like. 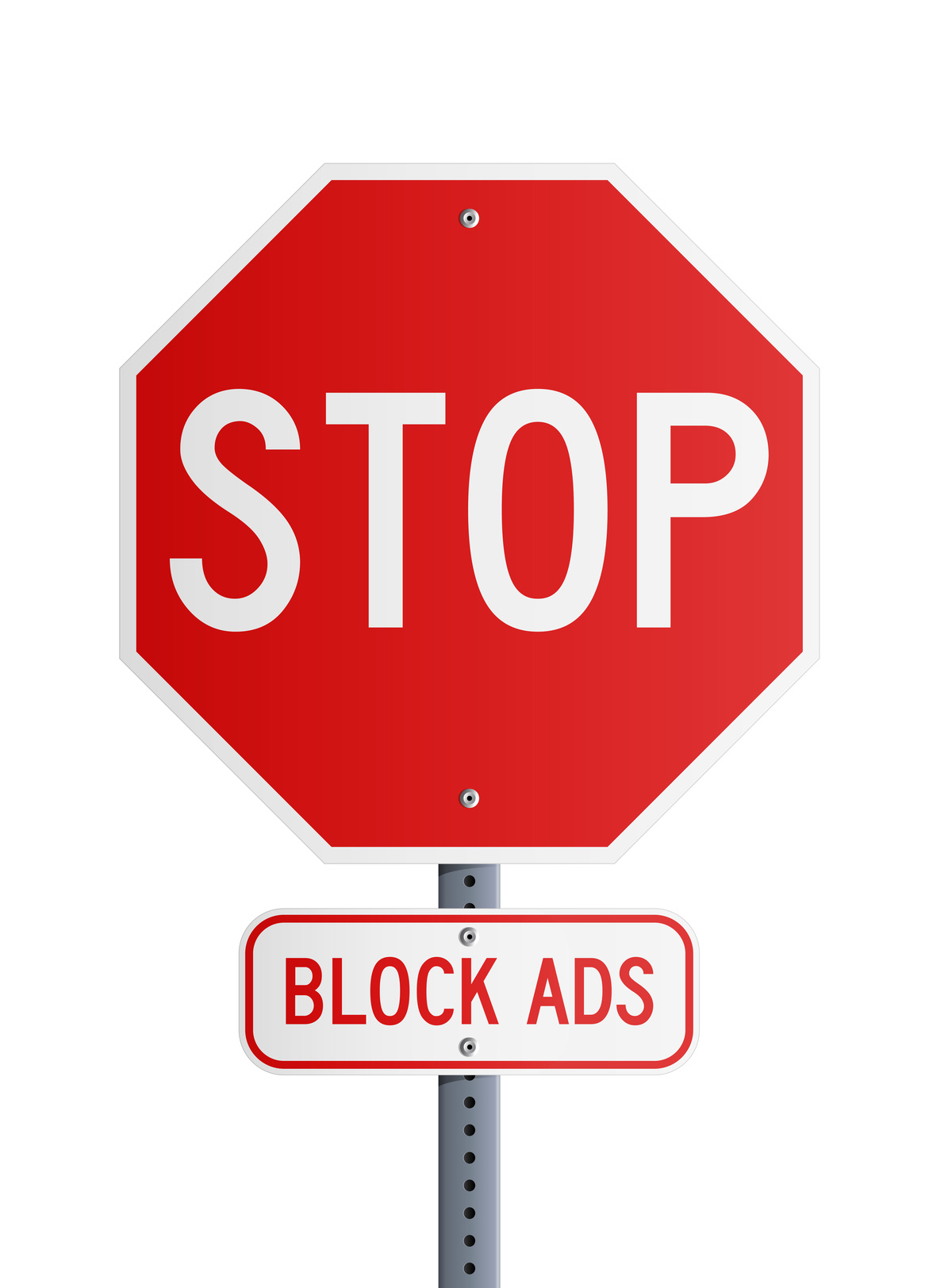 Traditionally ads have reigned supreme. With pages and content potentially accumulating millions of views and companies able to pin their ads in places appropriate to their target customers, this makes it the perfect platform. But questions have been asked about the effectiveness of these ads and users being so put off by them they resort to plug-ins like Adblock, we could be seeing a shift in the way hosting sites go about their business. But don’t get your hopes too high, Ads aren’t disappearing from the internet anytime soon.

So how does crowdfunding fit in? The notion of consumers giving money directly to what they like is the simplest form of business. Consumers can give to rally content or a service that they like in order for it to continue and grow. It’s a dynamic between creator and consumer that creates a strong community. But the internet is a delicate place. Many people are used to enjoying free content and become angered when that content is put behind paywalls – unless it has the stamp of an established company.

In past years, we’ve reached something of a middle ground. Many services have offered an Ad-less experience for users who pay to support the service. This model of donation incentive laid the groundwork for the surge of freemium services we have today, particularly in apps and games – whereby the content is free, but you can enjoy it more or get something more out of it by monetary contribution.

Hosting sites such as YouTube and Valve are really the hub of internet content, and despite attempts to implement crowdfunding they’ve fallen short. Largely because many of their website models have a hard time implementing donation incentives in a way people will be happy about. Twitch, the live streaming site, doesn’t have this issue. They make the most of their chat box feature to reward additional functions and access. And as their content is live, donation messages can be read out in real-time by the streamer. It works well because they gain without compromising the content, which is where YouTube’s support feature struggles. I wouldn’t be surprised if we see YouTube add actual pay functions in the future, such as pay-to-download or a straight paywall of pay-to-watch.

I’m perhaps one of the few that doesn’t hate paywalls. But they have to be done right – i.e cheap. The digital market is very different from a real life market. There’s an implication in real life products that the price is relative to the value because it’s expected that the price is only marginally higher than the production cost. This doesn’t exist in digital content.

But as we saw from the backlash that followed Valve’s attempt at paid mods, internet users aren’t ready for paywalls. It’s a matter of mentality and people are used to enjoying content for free. But as our global network continues to develop and integrate itself into our lives, it’s becoming more than just a place for information. And with that an influx of content creators and services have taken to the internet to find their way either with your support or ad revenue. 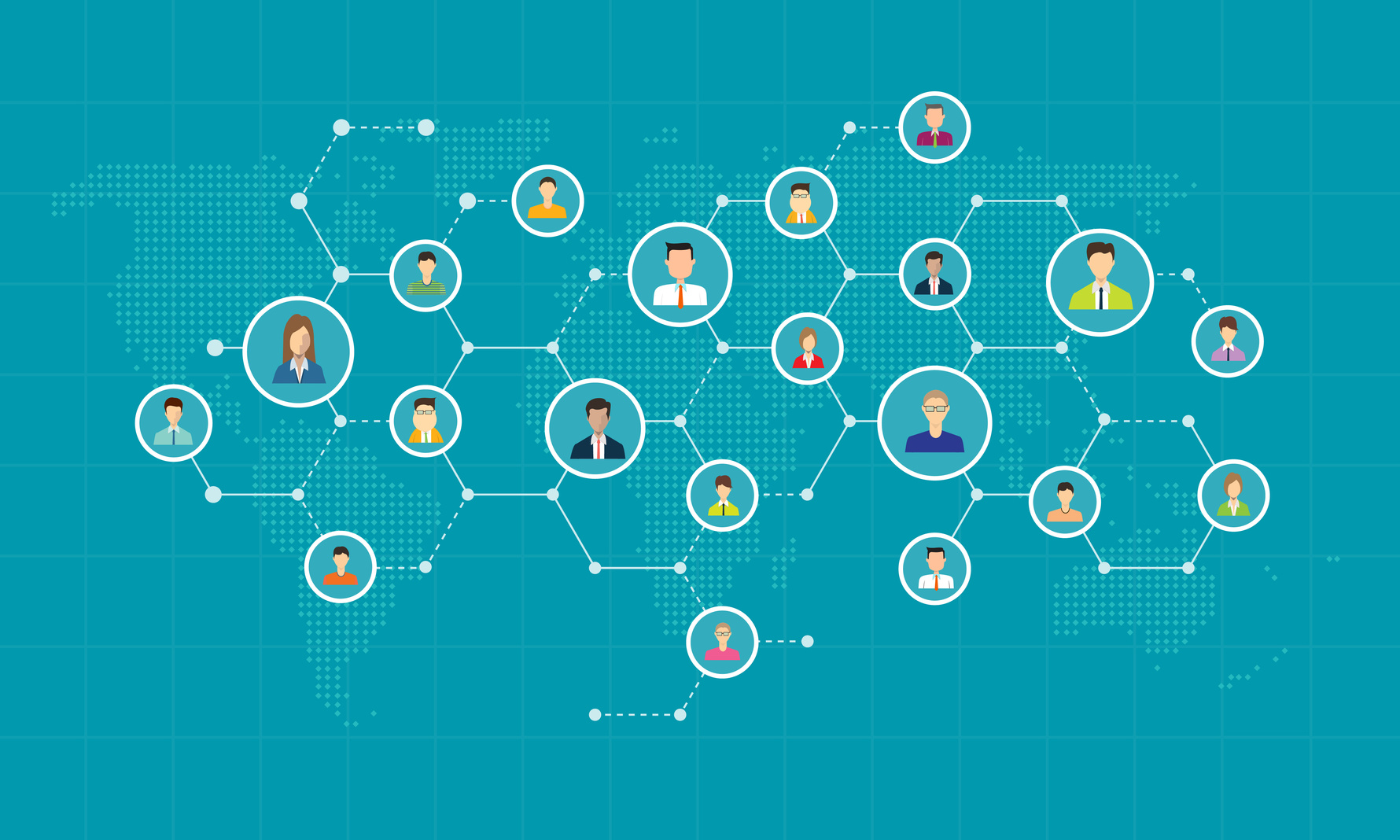 Perhaps in a future where it’s considered normal to give meagre pocket change to the content creators and services you like and want more of, we could witness the internet become a creative outlet for anyone and everyone to create and share, and possibly make a living without dependencies on large organisations.

In a world of increasing corporate monopoly, as humans are creating less and consuming more, maybe it wouldn’t be so bad for the internet to belong to and provide for the little people. And as 3D printing becomes ever more common we could see people exchanging designs and things we can’t conceive today in an expanding online market where every day people support every day people to create, share and grow what they love.