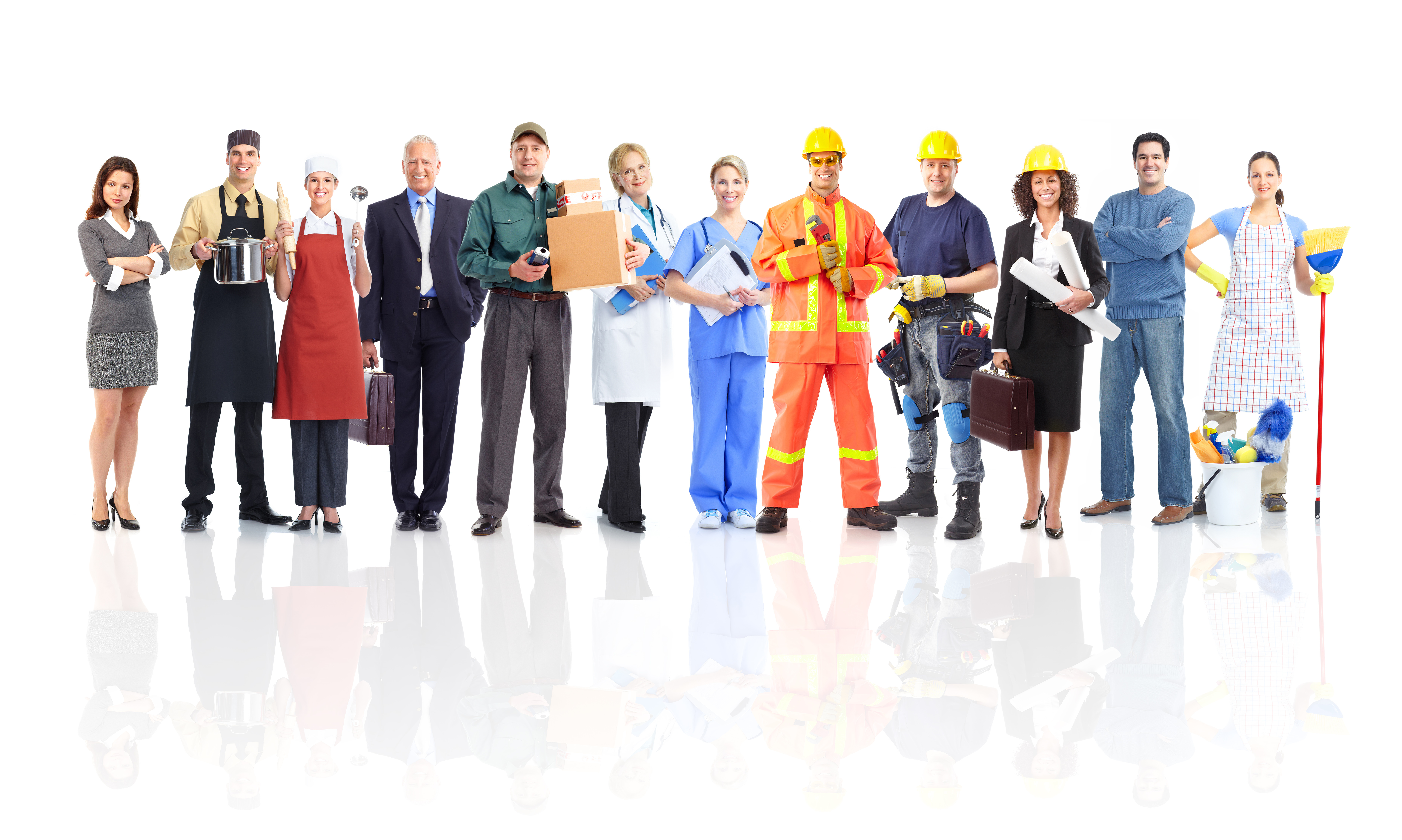 So much can happen in the world of technology in 10 years, our tech-habits have come on leaps and bounds since 2007, and now dominate the way we live, from the way we communicate, do business and shop. With such an expansion in technology, there have been hundreds of new roles created that whole industries are based around that were unheard of a decade ago.

Uber was founded in 2009 and has already been hailed as one of the world’s most valuable start-ups at $62 billion. Although we had cabbies 10 years ago, we certainly couldn’t see where their location via our phone, pay without using cash and give them a rating. Uber has created thousands of job opportunities for people across the world and now it’s working on creating even more with recent expansions such as Uber Eats. While Uber’s headquarters are based in California, people from more than 400 cities in 70 counties can become Uber drivers. With 8 million users and over 160,000 drivers world wide – that’s a lot of jobs created as a result of an app! Uber has become such an intrinsic part of city life, and it’s difficult to imagine the world without them.

10 years ago, most people didn’t even know what social media was, never mind that you could build a career around it. Social media has become such a key part of our lives after Facebook was launched in 2004, everything changed and social media platforms have been growing and developing ever since. Social media has become a key method in reaching a wide audience, Twitter, Facebook and Instagram offer a wide range of opportunities to business, assisting in building relationships with their following, creating brand awareness, and attracting potential customers. Most brands now will hire a social media manager to create strategies and manage their social media channels.

Similarly, to Uber, although in 2007 we, of course, had B&Bs, Airbnb allows hosts to state that their spare room is available for 3 days between X date and X date. Airbnb has nearly a million listings in 33,000 cities it is a rental service which matches hosts with people looking for a place to stay. Airbnb allows hosts to utilise their spare rooms for more than just collecting dust – like an ad-hoc guest house. There are hundreds of articles online on how to be the perfect Airbnb host and while it may not be many people’s main source of income, it has definitely created a market. You can now even host your neighbourhood, by letting your community know that you’re available to host their space, doing all the related admin and reaping the rewards so now you don’t even need a spare room to become a host!

A decade ago if someone told you they worked in the cloud, you might have wondered what on earth they were talking about. Cloud computing has been around in some shape or form since the early 2000’s but has really taken off in recent years. The term ‘cloud computing’ first entered the technical lexicon at a google conference in 2006 and has become part of the digital vernacular ever since. Cloud computing is synonymous with online storage and the sharing of data and cloud storage specialist are experts in all things cloud related and can range from database managers, engineers, and strategists for storing and indexing huge amounts of data. Cloud computing has transformed the way business is conducted allowing for increased collaboration and the ability to scale up or down to respond to changing market conditions. With the emergence of cloud computing there has also been a spike in number of cloud-based security jobs that didn’t exist 10 years ago, from cloud email security roles to cloud security architects who work on keeping your data safe and secure – 10 years ago there simply wasn’t the need for these jobs, oh how things have changed.

From beauty bloggers talking about make-up in their bedrooms, short films, to vlogs, creating content for YouTube is now a full-time career, with the most successful YouTube stars earning millions of pounds through advertising and sponsorship deals. In the past 10 years YouTube’s popularity has increased so much that millions now choose to watch their favourite YouTube stars instead of television. The digital age has created an increasing amount of non-traditional jobs, and YouTube content creators appear to be one of the most lucrative.

Remember a time before apps? When software on your phone was clunky and all your phone could do was take a grainy photo, and play snake? Today apps have become an essential part of our lives from getting us from A to B, organising our diaries and creating shopping lists, it’s difficult to image life without them. Half the world’s adult population now own a smartphone so the need for apps and their developers is huge. The iPhone has now been around for ten years and thanks to the Ios app store thousands of jobs have been brought into the digital economy.

Now this job does sound like it belongs in the future, but driverless cars are here and if Silicon Valley gets its way it won’t be long until most vehicles have empty driver seats. While driverless cars may take over some jobs such as taxi drivers and couriers they’ll also create roles such as engineers and software developers who will design and maintain these vehicles when they become increasingly in demand in the not-so-distant future. It’s predicted that driverless cars will create 320,00 UK jobs and add a huge £51bn a year to the country’s economy, so get ready to become a back-seat driver.

Whilst drones have been around for years, they’ve only really come into vogue commercially within the last couple of years. Drone operators are now and established job with even some American colleges offering entire courses dedicated to studying drone operation. If you think that operating drones is the career for you, you’ll be delighted to know that they pay isn’t too shabby either with an entry-level drone operator salary starting at $100,000.

Yes, that’s right a millennial generational expert is a real thing. Millennial generational experts are consultants that help companies to gain a better understanding of their changing workforce. Companies from every sector and size now face the challenge of recruiting and developing young professionals who have a different set of priorities from the parent’s generation. Companies want to build a workforce who will maintain loyal to their brand especially for a generation who see

Now that we live in an age where everything is digital, but most people aren’t aware of the process behind developing these products, this is where user experience designers (UX) come in. UX designers ensure that the interaction between websites and their users is as smooth as possible. Due to the digital-centric world, we live in it is a necessity that websites are incredibly user-friendly so that even those with very little technical knowledge are able to navigate their way around a website and have a stress-free experience.

Why Hardware Audits Are Important