On New Year’s Eve 2012 we wrote speculating about what the next 12 months would hold for the tech world. Some of our predictions came true, whilst some of the gadgets we expected to see never saw the light of day in 2013. Now, with 2013 fading fast it’s time again for us to glimpse into the future.

As we brought up in our article last year the very first Google Glass devices were shipped to a lucky few ‘Explorers’. In 2013 we’ve seen these things put through their paces and some really interesting uses for them have been revealed. Unfortunately you still have to come up with a good excuse for wanting one, be hand picked by Google, and then fork over $1,500 for the privilege of owning one. However 2014 is likely to be the year that we see Glass finally released to the wider public, at a (hopefully) somewhat reduced price. With it expect new controversy and legislation about when and where Glass can and can’t be used.

Still considered a niche gadget, smart watches are slowly starting to grow in adoption rates. Pebble, Sony Smartwatch, Samsung Galaxy Gear and others have laid the groundwork and built up a public appetite that Google and Apple are likely to spend the next couple of years fighting over sating. There’s very little confirmation from either side, but rest assured, if there’s money to be made, these two are working on it. Siri and Google Now are the perfect wrist companions, but at the end of the day it’s still got to be attractive enough, and comfortable enough for people to wear all day long.

A prediction from December 2012 hailed the beginning of the age of super-high resolution. That didn’t fully come to fruition in 2013, but headway was made. If rumours are to be believed Netflix will start streaming 4k content in 2014, and with more manufacturers creating compatible TVs there may finally be enough of a push to get 4k off the ground.

Sony and Microsoft have spent the last few months of 2013 battling over their respective new consoles. But in 2014 we’re expecting a Valve to finally release it’s legendary Steam Machine – a purpose-built PC running the very powerful content delivery and gaming system, that can be plugged into TVs. At the time of writing 7 million people worldwide are logged in an gaming on the currently computer-only system, which gives Valve incredible reason to push out a proper console in 2014. 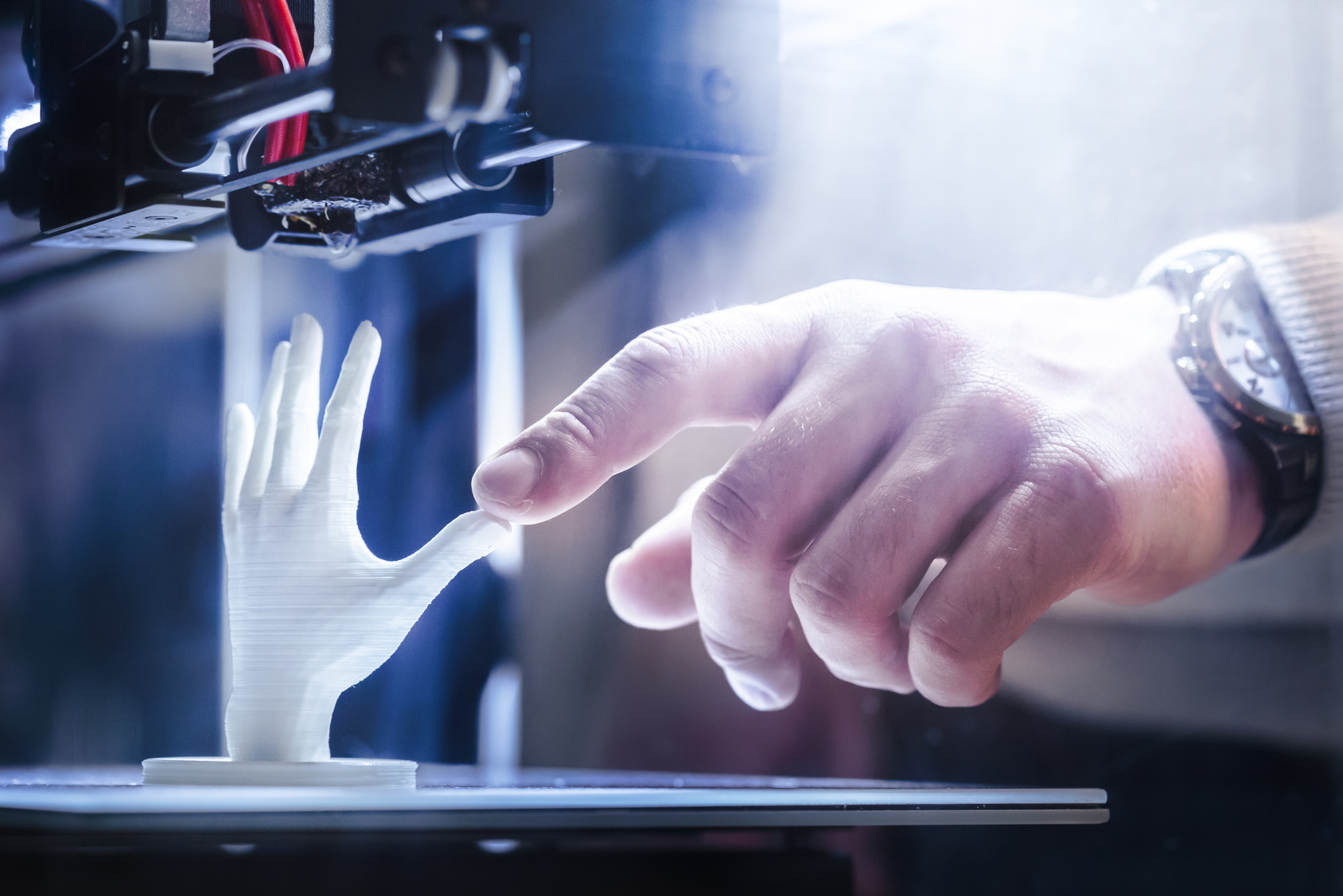 We’ve written on 3D printing before, and as innovation accelerates and prices decrease, expect a lot of news on the subject in 2014. Everything from guns to organs has been printed in 3D and as the technology becomes more and more advanced, there’s reason to expect increasing amounts of manufacturing to incorporate it. 2014 will start to see this shift really take place, and perhaps even make it’s way into the home.