It’s safe to say it’s been quite the month for Apple in terms of new releases for the following months of this year. First it was the iMac Pro, now its the Apple HomePod.

The HomePod is a device similar to the Amazon Echo and Google Home. Using Siri just like you do on your iPhone, the HomePod allows you to play music just by shouting the virtual female’s name.

The HomePod comes with 6 Tweeters at the base, a 4-inch woofer and six microphones at its peak. It also contains an A8 chip which is commonly used by Apple, along with echo cancellation for cleaner listening. It will also communicate with any other Airplay-2 speaker within your home or work-space, so you can add sounds to the entire location. One of the coolest features of the HomePod is that you can queue songs with multiple voices so that everyone gets their share of guilty pleasures, so no more hogging the Aux lead at house parties! 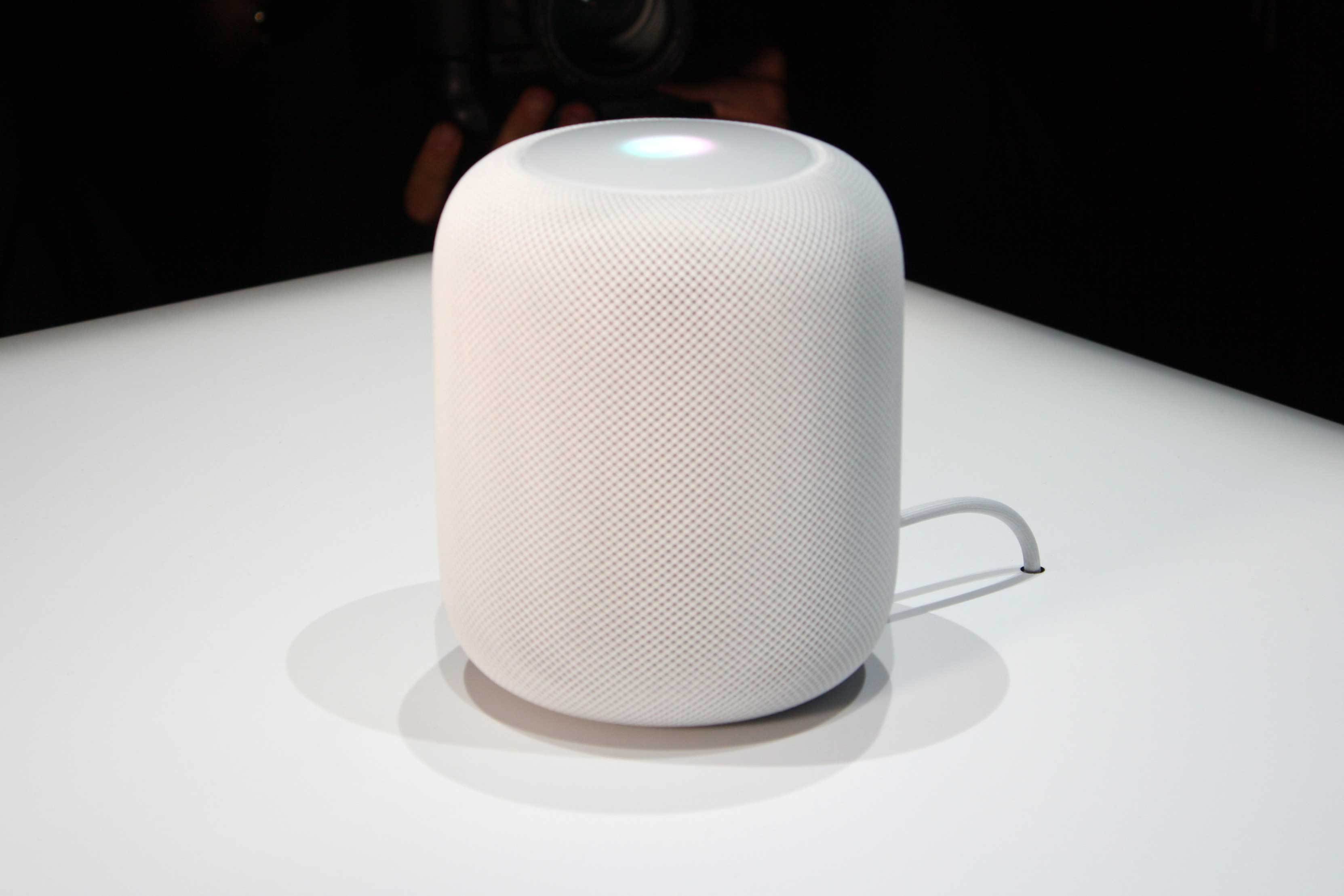 The music device is due to be released in December along with the iMac Pro, which weighs in at a solid $349 on release. In our opinion, its a pretty heavy figure; but then again this is Apple we are talking about here. It comes in black and white, roughly shaped like the Mac Pro and coated in speaker mesh. Just like its main competitors, it can store reminders, timers and other basic functionalities included within IOS.

A distinctive part of its design is the signature Siri colour distortion screen at the top, which we presume will flow smoothly as it’s being spoken to. On the Apple Website, it boasts that Siri can hear you even if the music is playing full blast, encrypting your requests with anonymous ID functionality, meaning your data is always secure.

For now, this is all that Apple have revealed about the product. Once we get any more information, we will be sure to fill in the gaps for you!

The Worlds Worst Passwords of 2017