I can’t sit here and tell you that I don’t get excited about Apple product releases. Whether you’re a hardcore fan or you’re just curious, its always really interesting to see what Apple is throwing into the mix when it comes to new technology. 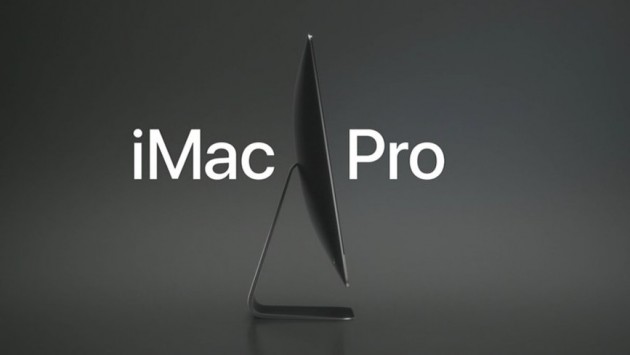 Apple have just announced that they will be releasing the iMac Pro in December this year and the price is enough to make your eyes explode. Starting at a cool $4,999 (thats £3,870 to us English folk), it’s enough to make you cry. But surely you’re getting a lot for that, right? Lets take a look at the specs.

The iMac Pro has been specifically designed to accommodate designers and developers who need lots of rendering power, which kind of explains the extend of the colossal price tag. If you chose the 27” model, you’ll be getting a 5K display, four Thunderbolt 3 USB-C ports, up to 64GB RAM, Radeon Pro 570, 575, 580 Graphics cards, 8-Core Intel Xeon Processor, AMD Radeon Vega graphics, 32GB ECC Memory and a 1TB SSD to iron the whole thing out. It will also be capable of pushing up to 44 million pixels across the screen at any given time, which will allow for live VR production (an ever-growing factor within the gaming industry, which is something very new to Apple).

It has been described by many as the ‘baby of the Mac Pro and the 27’ because of the power behind it. For some unknown reason, the Mac Pro wasn’t as great a success as Apple would have hoped. The technology it used was said to be quite dated for the price you’d pay for it (staring at £2,999 and ramping up to £3,899 for the 8-Core and Dual GPU version), but that hasn’t stopped them integrating a monitor into its newest creation.

The new iMac Pro’s design is gorgeous, there is no doubt about that. The matte black finish possibly stems the from the success of the iPhone 7’s visuals. I’m glad they nailed it in that sense, but I guess we will need to wait till December to decide whether the price is worth it. 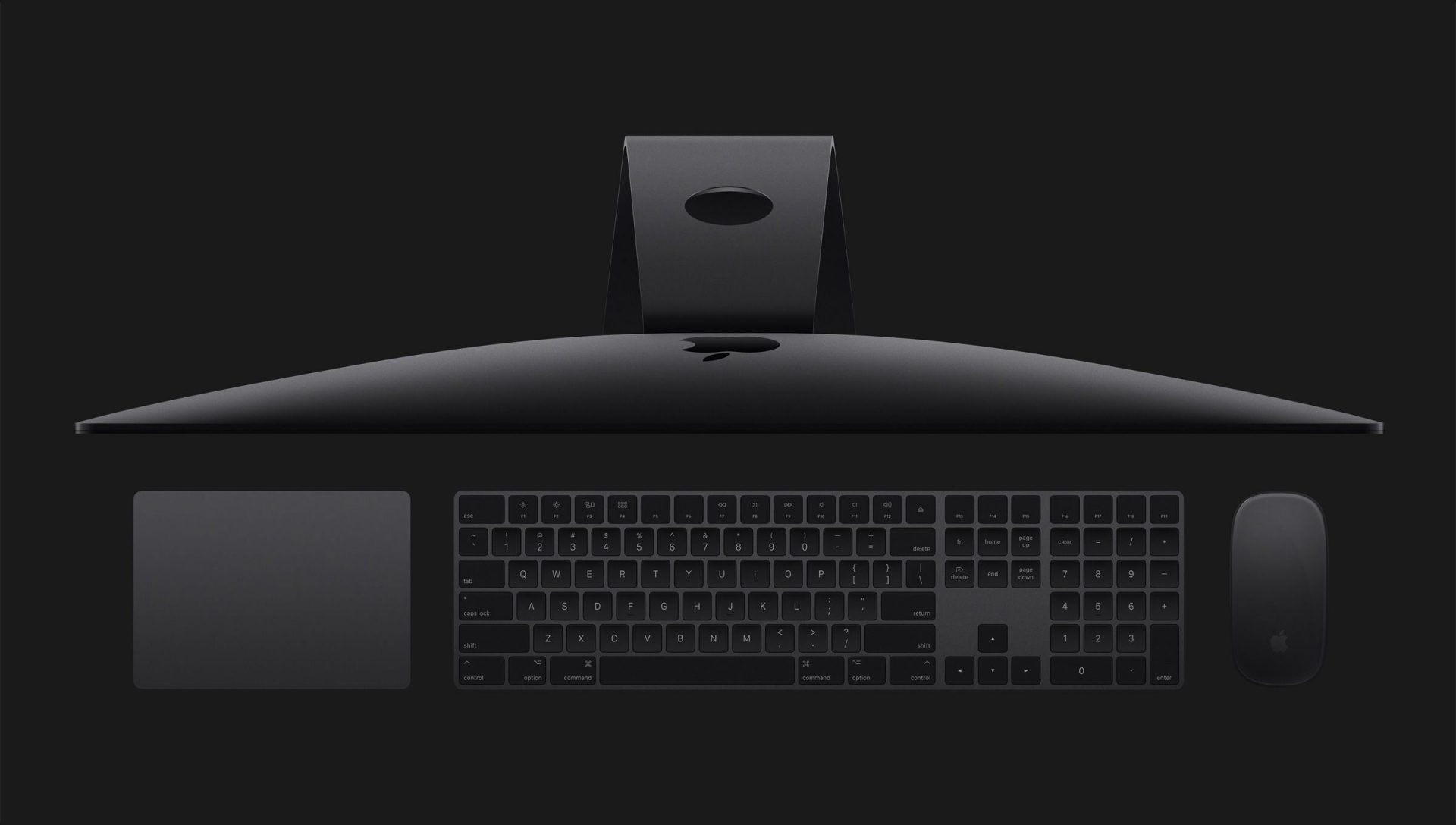 At Lucidica, we cover IT support for small to medium sized businesses across London for Mac and Windows. If you want to find out more, give us a call today!