Don’t be a victim of IT training provider scams

Don’t be a victim of IT training provider scams

The widespread I.T. training provider scams which were prominent approximately 5 years ago may re-appear with the current economy as it is. I will look at what to be aware of when signing up for I.T. training with a company and how to spot those trying to con you. Knowledge is power, and by knowing what happened before you will know what to look out for in the future. 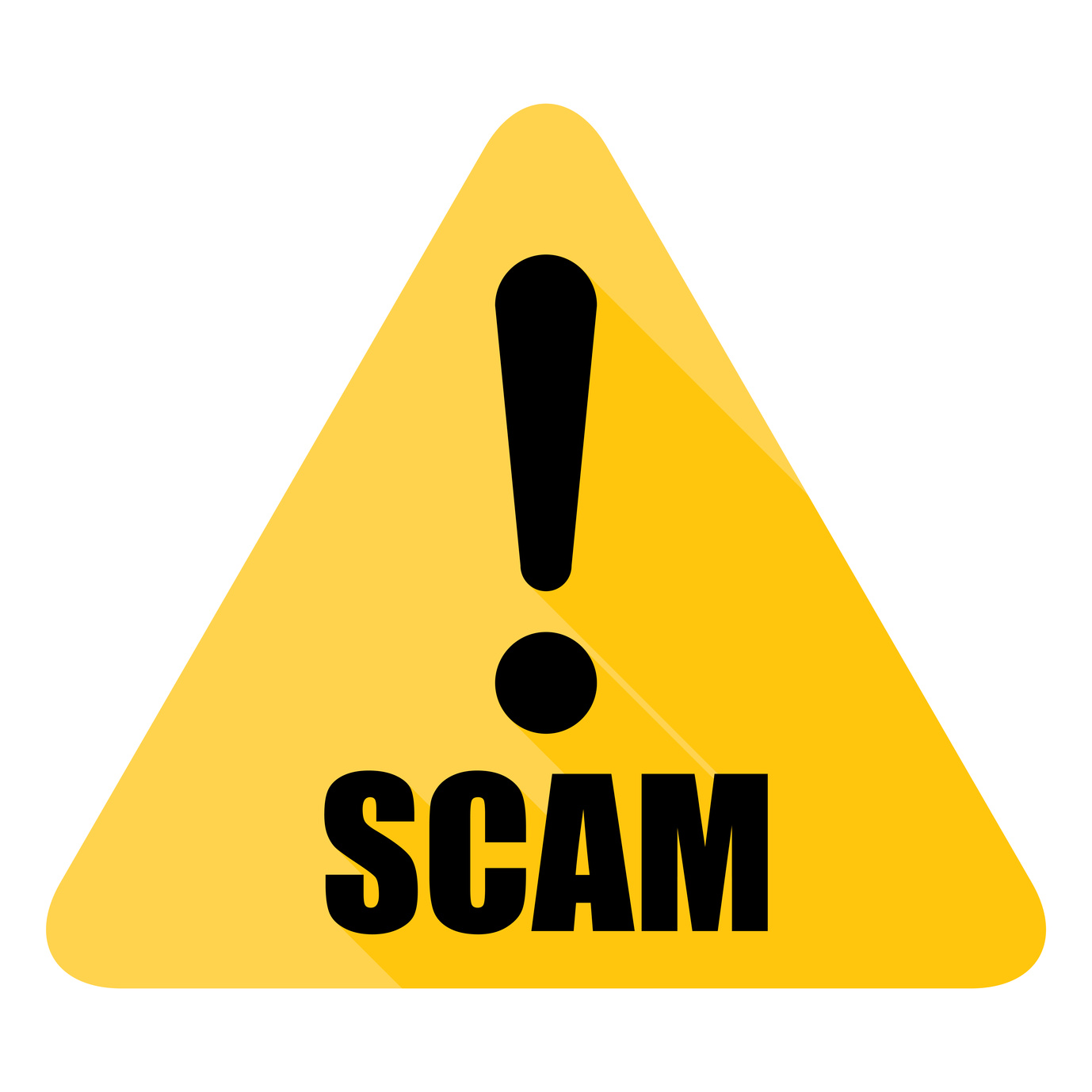 Two of our engineers were stopped in the street and coerced into undertaking their I.T. training with a certain provider. These providers promised to deliver a MCSE (Microsoft Certified Systems Engineer) qualification if they studied for 9-12 months and a job at the end of their study for free. All that the customer had to do was take out a £5,000 career development loan and pay it to the provider. However the reality was that although training and qualifications were received the companies went bust so recently qualified engineers were not provided with work after they qualified, and some were weren’t even able to qualify! Furthermore, they were burdened with re-paying their loan. Similar such sales pitches were made to countless other young people and these scams became a widespread phenomenon in the I.T. industry.

By 2009 Lucidica had employed 4 engineers who had been victims of these scams by 3 different training providers. It was clear that numerous young people were being conned by dishonest I.T. providers. As a result of this, ResponsibleIT was started in order to provide debt-free IT training for young people as part of an apprenticeship.

Trading standards went after the directors of these companies which were responsible for these scams so hopefully they are no longer practicing. However the current economic climate seems the perfect environment for these I.T. training providers to re-appear. So make sure you always check the small print of anything you are being sold, try to avoid taking out loans, look to join apprenticeships from accredited providers and before you sign up to anything, do your research on the provider (check out blogs, Facebook even just a Google search, if they have had shady practises it will be on the net). If you are interested in getting a job in IT support, further tips can be found here.