Green Technologies of the Future

Green Technologies of the Future 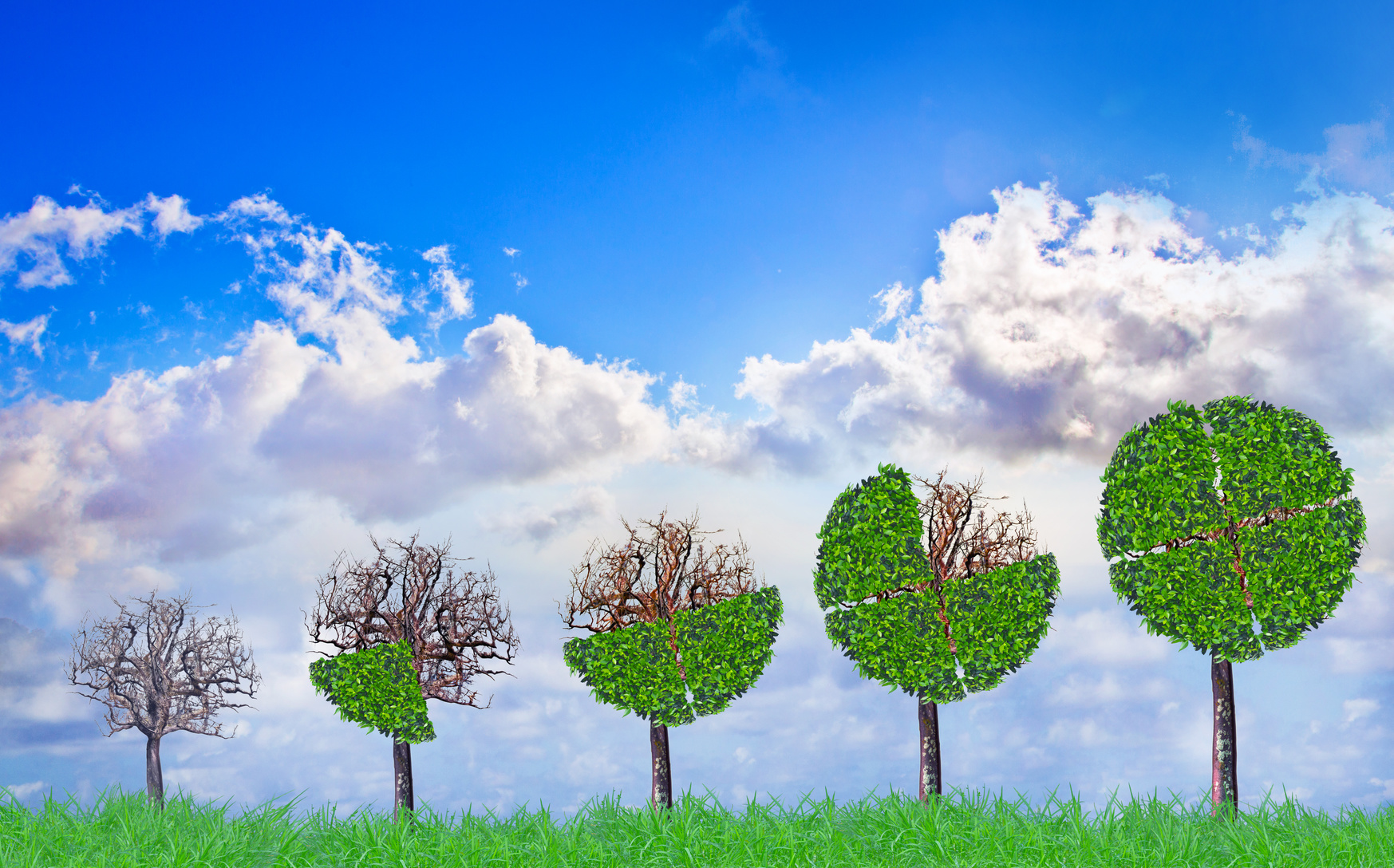 These days most businesses are trying to find more and more ways to become environmentally friendly, but some tech companies have taken things to the next level. Here are five green technologies that are designed to make a difference in the world.

This invention is designed to help people who need disaster relief. It can also be used for military operations and power in remote locations. It’s called the Ecos PowerCube and it provides energy, water and communications. It can fit inside shipping containers for easy transportation and once unloaded, its solar panels extend out, storing energy in on-board batteries. There is an on-board water treatment and distribution system, internet connectivity and satellite communications. It’s completely self-sustaining and can generate the maximum amount of solar energy possible. For more info see Echosphere Technologies.

This 3D printer can print new designs using plastic like water bottles and other post-consumer waste. Coca-Cola and Will.i.am support this machine and have collaborated with the project for a  number of years. The printer can produce phone cases, guitar picks and other useful items making it a great way to reuse plastic. Will.i.am’s philosophy is ‘it’s only waste if we waste it.’ So imagine getting home after work and instead of throwing away your water bottle, you make a new phone case out of it. Even if it doesn’t make a huge difference currently, it could someday revolutionise the way plastic is reused.

The University of Engineering and Technology of Peru has developed billboards that can purify 100,000 cubic metres of air every day. If the project is successful it could spread to other cities around the world and help reduce pollution. Currently London has the highest amount of NO2 emissions in Europe, so billboards like these could help reduce this. The university has previously developed billboards that convert humidity into drinking water. With these, moisture from the air is processed through a filtration system and can produce 96 litres of water a day. The university’s website is here.

They may look like flying spaceships, but these helium-filled wind turbines will produce enough electricity for more than a dozen families.. Designed and built by MIT startup Altaeros Energies, the turbine known as BAT-Buoyant Airborne Turbine will hover at an altitude of 1,000 feet for 18 months in Alaska, catching air currents that are five to eight times more powerful than winds on the ground. If the project is successful, the company hopes to use these wind turbines in disaster relief aid, remote areas and military operations.

United Earth Builders has built a machine that fills earth bag tubes at a rate of 400 feet per hour (compared to 30 feet per hour by hand). It can bring affordable housing to people that need it – fast. By using earth, solid, reliable housing can be built with a fraction of the materials a regular house uses. Depending on the number of machines built, houses can be built for families all over the world, particularly in disaster-hit areas and war zones. The California-based company is currently looking for non-profit organisations to partner with.

Which project do you think is greenest? Let us know!