Technology is a living entity, constantly evolving and changing, which can be frustrating when your new, supposedly cutting-edge tech is trumped by another new gizmo just released on the market. Unfortunately nothing in the brave new world of tech is future-proof, which certainly makes it interesting for us, but ultimately vexing at the same time. 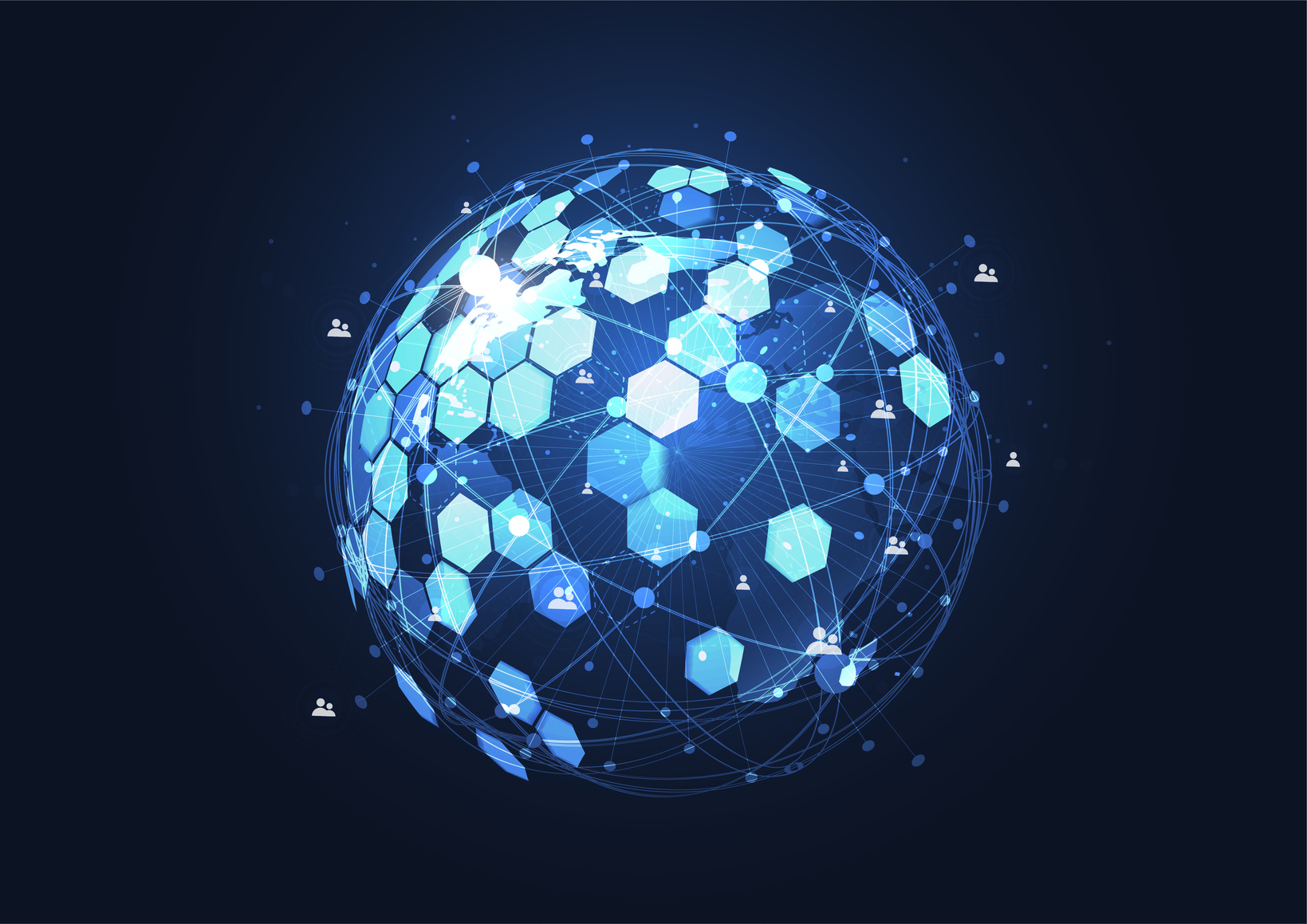 Much like dog years, 1 tech year amounts to approximately 6 years in real time, which is why it can feel like you’ve have had the same damn Nexus 7 for years, but don’t worry, the 8 will probably be out in just another 3 years (6 months real time).

It would appear that there are three types of people:

Type A – Those who think the tech years don’t pass quickly enough.

Type B – Those who think the time flies by, as they hammer the keys of their Amstrad asserting their frustration in the AOL forums.

Everyone else – You’re tech patient and savvy… You’re fine!

We’re sure that type A’s have been in the position where a new ‘I-must-have-it!’ smartphone is released, and you have foolishly just renewed you contract for another 12 years! (24 months real time). With what now feels like a cup attached to a piece of string and that’s probably what the type Bs’ actually use.

Type A People – Be patient or pay the price! It won’t be long until that new smartphone or whatever tech it may be, looks less and less appealing as the years (months) go by.

So your tablet is old, so old in fact that it feels like a prop out of Mad Men. Well don’t destroy it just yet! Your hardware might just need a little rejuvenation, also known as an update. Software is the Ying to hardware’s Yang, and a great option if at times you feel like Fred Flintstone chiseling away at yours.

Apple users:  iOS 7 is out now and it can also feel like a new tablet or phone altogether.

PC users: Windows 8.1 is here and if you don’t like it, you don’t have to have it. A luxury apple user can’t afford, ironically.

Blackberry users: Sorry, we’ve got nothing.

Type B People – The time has come where you need to let go of your beloved hardware. Yeah sure, it may look cool and retro now, but if you’re struggling to find more floppy disks in Woolworths for additional storage then the time has come to let go and pay us a visit.

Measuring Happiness in the Workplace