WARNING: technology may be addictive

WARNING: technology may be addictive

The tool we rely on every day whether it’s in our work life, social life or private life. Without even realising it we have become increasingly dependent on phones, laptops, iPads and more for basically everything in our life. With the creation of new apps, making every aspect of life that little bit easier why wouldn’t we grab all the latest technology, apps, and updates?

The idea that technology may be addictive is something many have said in jest but has become the reality for some. The University of Hong Kong estimates that around 6% of the population is addicted to the internet. The University of Maryland furthered this when they found that college students who were forced to unplug from their devices for 24 hours experienced withdrawal effects similar to a drug addiction. Students were said to have felt lonely, scared, bored, and agitated.  But have we become so reliant on technology that these are common feelings we possess when technology is removed? 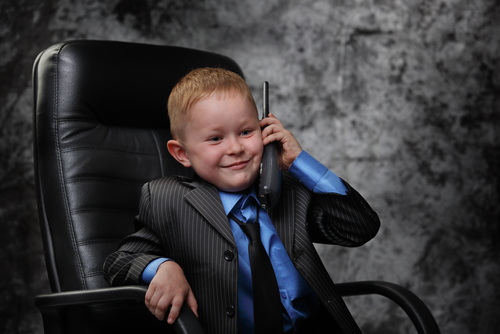 Well, the effects of technology and particularly the internet seem to go way beyond what many claim as a convenience. Various experts argue that the reason behind obsession is the exposure many receive at an early age. iPads and iPhones are used to distract and entertain children, whether it’s in a restaurant or babysitting. The internet can be seen as a teaching tool, an extension of learning through play, however, a lengthy use of technology and the internet on young brains is dangerous and can promote reliance leading to addiction.

The emergence of the Screenagers

Tech addiction, especially in the mildest forms, mainly affects. Psychiatrist Dr Richard Graham has renamed those addicted to technology as screenagers. This term is used for those who spend the majority of their time staring at a screen and find it hard to concentrate on something that doesn’t include multiple screens and fast moving technology. Although schools are increasingly using technology as part of learning, screenagers normal become obsessed with technology through non-academic means such as online shopping, social media, and most commonly gaming. As technology progresses it, in turn, makes life without technology that little bit harder. But what is the difference between relying on your phone like you would a car and becoming addicted to technology in a way where you struggle to function without it? 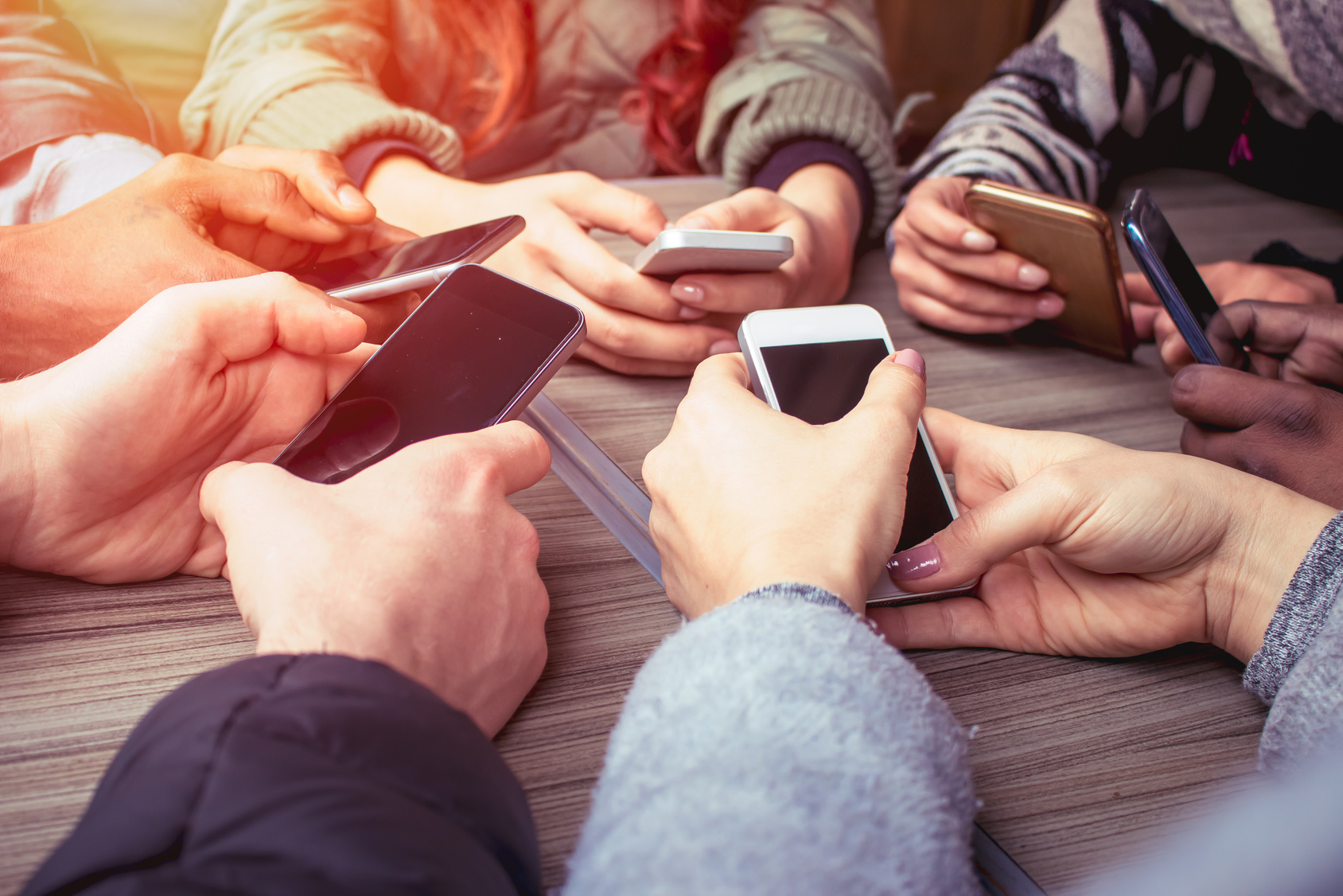 The signs of addiction

Amazed by the frequency of technology obsession, I looked into the signs and side effects of being obsessed with technology. With studies claiming that the average smartphone user checks their phone every 6 ½ minutes, it seemed difficult to differentiate the common forms of technology reliance and the step to addiction. Rehab centres suggest that signs of addiction come in many forms such as lying about the amount of time you spend on the internet, craving more time on the internet, bad behaviour when prevented from using technology and poor performance at school or work. If it is too late to pick up on the signs of addiction, the effects of addiction can sometimes be much more obvious. People with serious addictions to technology can lead to them losing their jobs or marriage due to their inability to focus entirely on anything else. They also can go into a state of depression and suffer mental health issues. It is also seen to be something that can affect your health. Common side effects are getting conditions such as carpal tunnel syndrome, repetitive strain injuries, dramatic body weight changes and frequent headaches. In the most serious cases, technology addiction can be life threatening. People have died from not being able to put their phones down while driving and crashing or playing video games for days on end and dying from blood clots associated with being sedentary. Obviously, these are only the most extreme cases but massive indicators to how far technology obsession can go.  Although many of these examples do occur these are not the only indicators of addiction. Online there are many tests such as http://virtual-addiction.com/digital-distraction-test/ and http://www.nightingalehospital.co.uk/test/technology-addiction-test/ that measure your reliance and behaviour towards technology on a plethora of factors.

Well, I was intrigued to see where I would score on the tech obsession scale. As someone who uses technology consistently in my work and personal life but can leave the house without my mobile without feeling that the end is near. So, on that, I thought I would be middle of the range on my technology reliance. The results were surprising. Despite none of the tests I partook in claiming I needed to speak to anyone or seek help I showed signs that I relied on technology too much and many recommendations that I spend more time “offline”. These recommendations came from questions on how much I spent messaging people online but also how I would sleep with my phone next to my bed and use it when I woke up, regardless of time. I didn’t, however, prove positive to questions about withdrawal and lying to friends and family about how much I use technology. These are the most serious problems which suggest consultation. 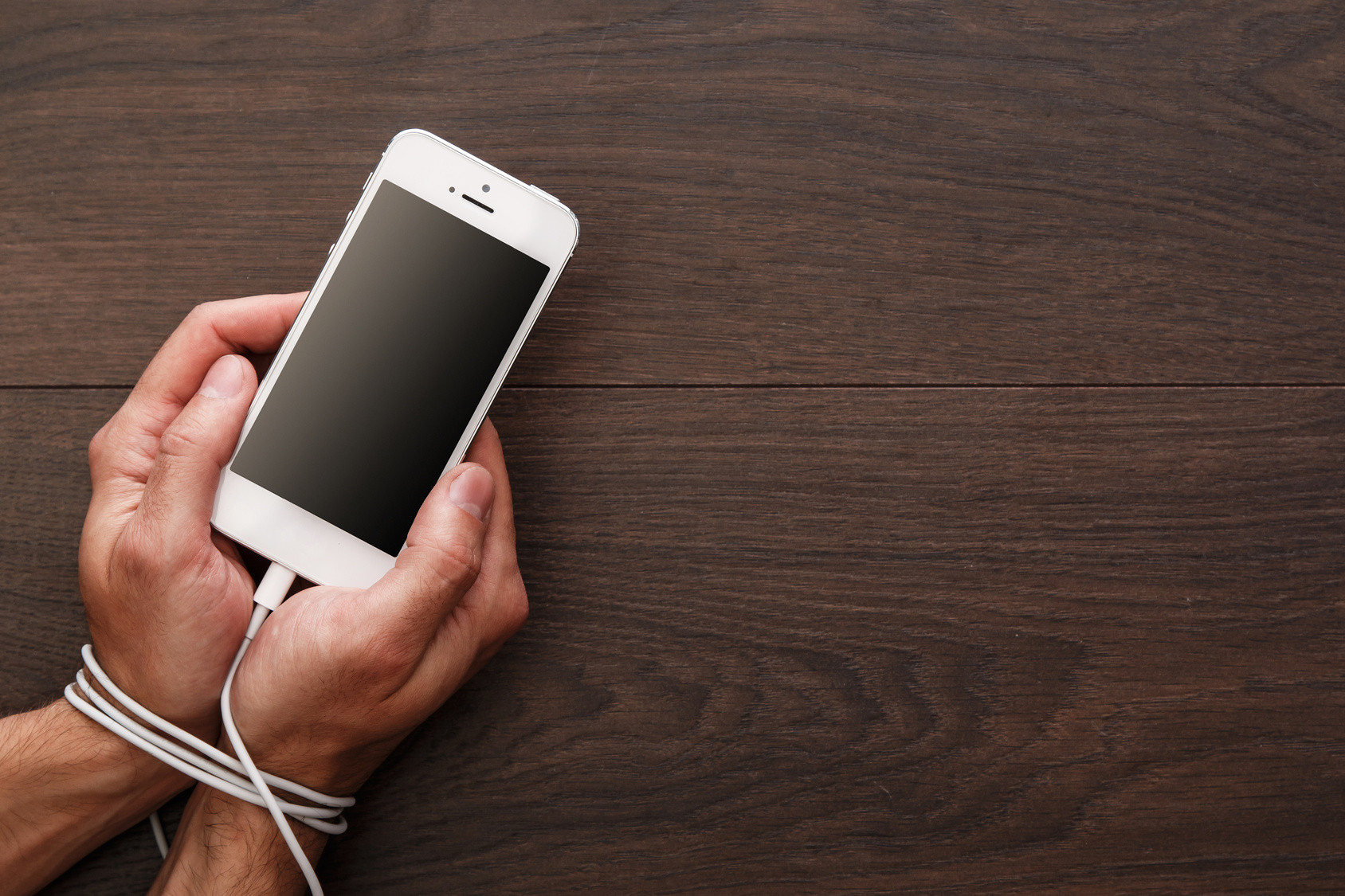 How to untangle the obsession

Whilst researching this article I became increasingly aware of the frequency of tech obsession and how the world was adapting to cater for it. 2008 saw China creating the first specialised unit for internet addiction with London following two years later. Countries such as China, South Korea and Taiwan have a higher percentage of cases and take internet addiction extremely seriously. This is due to the seriousness of the side effects discussed above but also because internet addicts are commonly masking other mental issues such as depression, anxiety and autism. But how can you treat it?

Well, dependent on where you land on the scale of technological dependency depends on your own personal solution. For me and many others out there, the solution relies on awareness.

Technology is necessary for my work and personal life; I can’t just go cold turkey to prevent me becoming more reliant. However, there are many measures such as reducing the amount I spend on my mobile, restrict where and when I use technology and trading an iPad for a book occasionally. For those of us that perhaps struggle slightly more with ditching technology and find it near impossible to switch off there are other solutions. Many mental health centres cover technology addiction. The treatments involve a full 72-hour detox from technology followed by individual and group therapy sessions, educational classes and family consultations. It can be tailored towards personal needs and helps reintroduce people into a technologically dependent society without making them technologically obsessed.

Technology is massively important and has revolutionised the way we learn, work and communicate. Despite the risks associated with becoming obsessed, it is unrealistic for many of us to avoid technology due to this. We need to adapt, become more aware and when we feel like we are getting too dependent it’s time to go offline for a short while.