We all like speed; fast broadband, fast trains, fast service at the deli. There are some things on earth that are so fast, they would blow your mind. These rapid movements take efficiency to the next level…

The fastest street legal car on earth is the Bugatti Veyron Super Sport. With a top speed of 267mph and the ability to go from 0-60mph in 2.4 seconds, it’s no surprise that the car’s price tag exceeds £1.5 million.

Kenichi Ito
Kenichi Ito won himself a place on the Guinness World Records for running 100m on all fours. A time of 17.47 seconds isn’t bad compared to Usain Bolt’s record of 9.58 seconds.

Titan is the world’s fastest supercomputer. Its peak performance processed 27 petaflops which amounts to 27 thousand trillion calculations per second. Titan has been labelled as a time machine due to its ability to do more work in an hour than a regular computer does in 20 years, meaning that it is theoretically capable of predicting the future. The National Center for Atmospheric Research is using Titan to assess atmosphere and climate change in the
future. 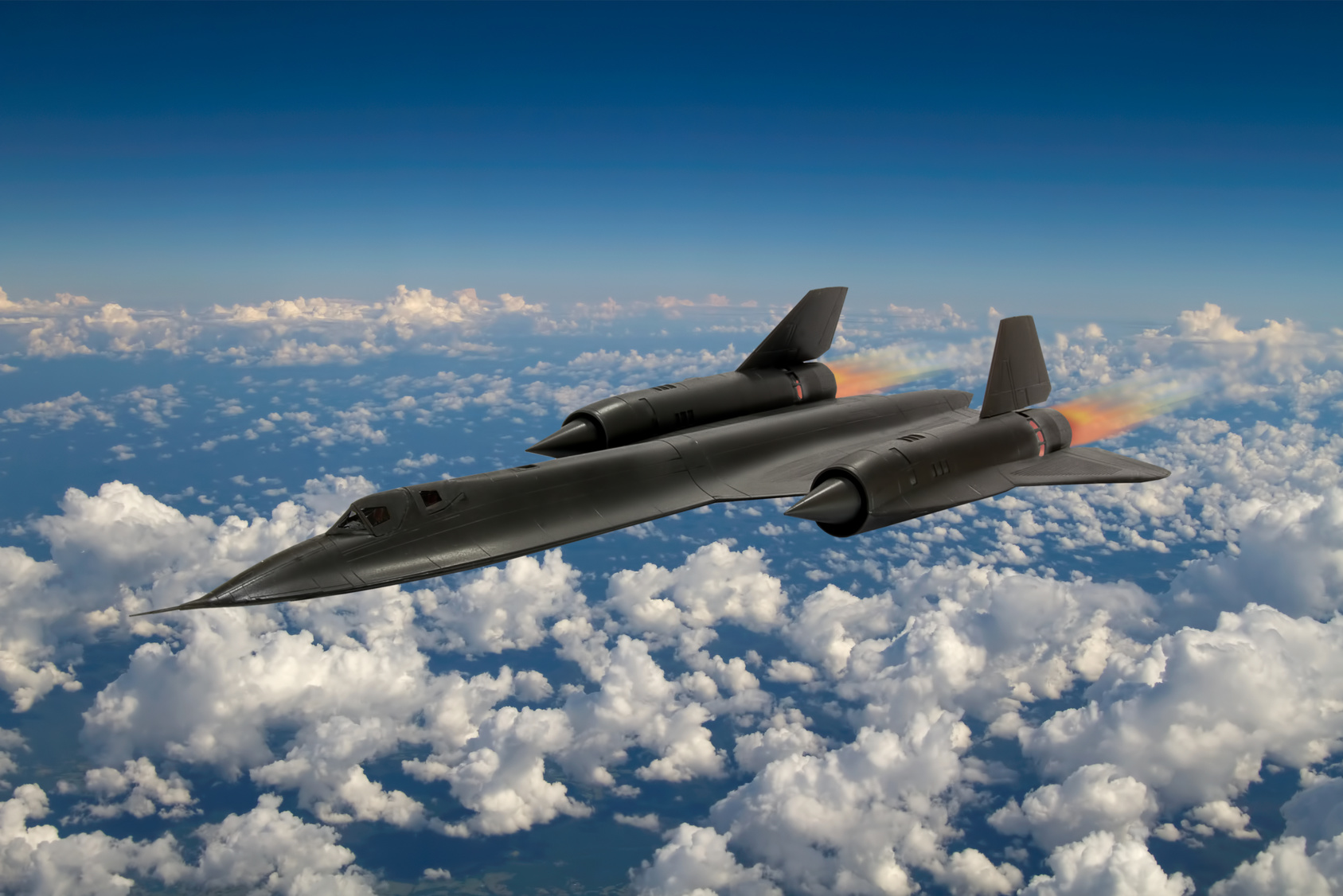 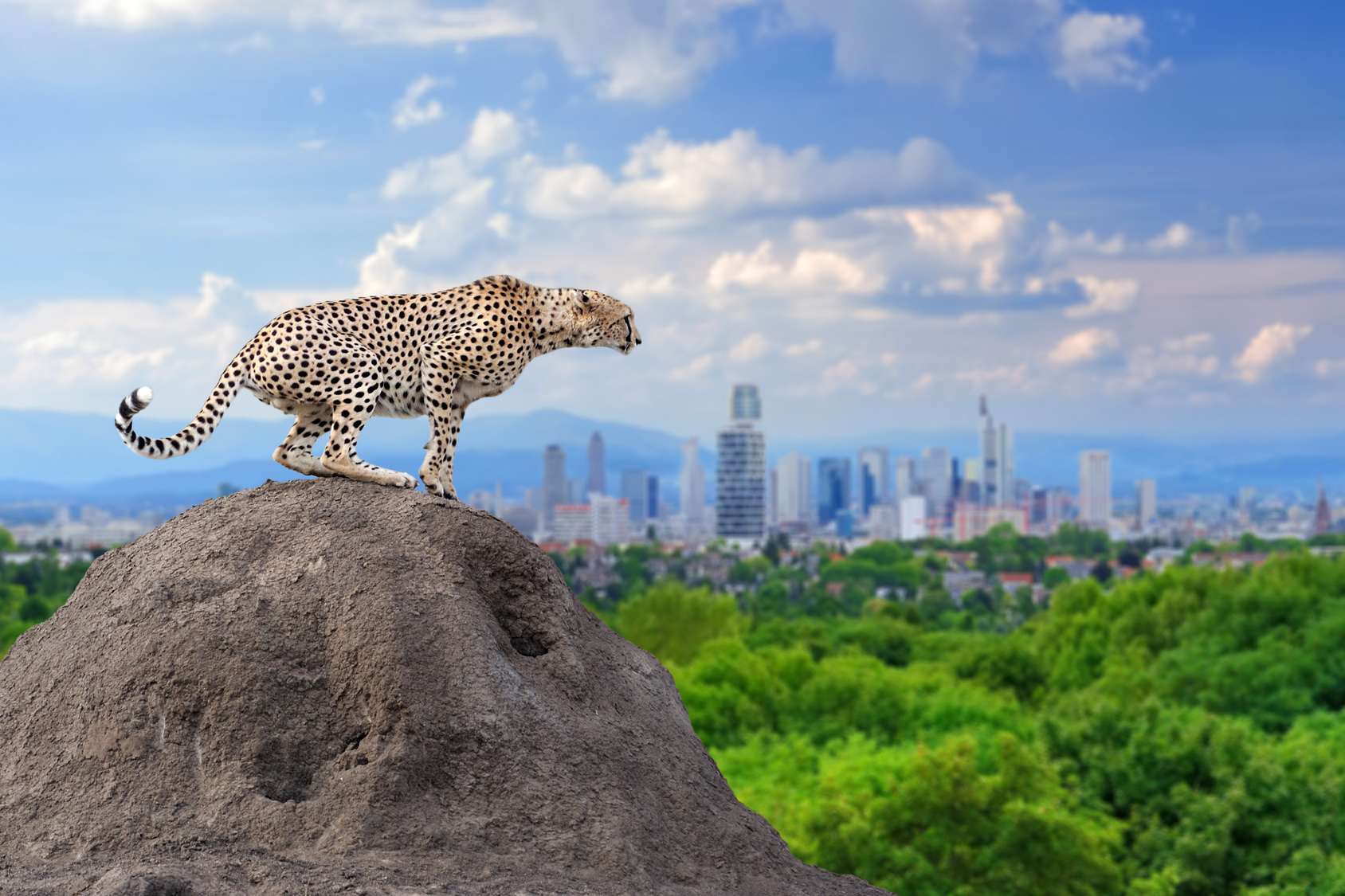 It’s a well-known fact that the fastest land animal is the cheetah, but which cheetah is the fastest of its kind? Sarah, a cheetah from Cincinnati Zoo in Ohio was 11 years old when she set a world record for her fellow cheetahs. She ran 100m in 5.95 seconds…a challenge for Mr Bolt, the fastest person on earth.

A conventional train travelled at 357.2mph on an unopened section of track between Strasbourg and Paris, in 2007. To put this into perspective, compare to London>Paris Eurostar which travels at 186mph. Impressive? Read on… Japan is renowned for producing some cool stuff. How about a magnetic levitation train which reaches 361mph in a manned run… this amounts to ~ 6 miles per minute. The JR-Maglev uses magnetic levitation to suspend, guide and propel the train as opposed to mechanical forces.

Are you insane? Then go and visit Insano, a water slide in Brazil. It is 41 metres high and the descent takes 4-5 seconds at a speed of 65mph. Sometimes, a picture speaks a thousand words.

While your adrenaline is high, imagine riding Formula Rossa. This rollercoaster in Abu Dhabi is designed to resemble the Ferrari Formula One car. It hurls 53 metres into the sky and rides at 150mph. Enough said.

An elevator ride is usually quite sombre, push a button, stare ahead and wait for the doors to open. We’d like to end by demonstrating that elevators can be fun…! The elevator in the Hyundai Asan Tower in South Korea covers 205 metres in 25 seconds. Some competition for Mitsubishi, who are launching an elevator in Shanghai, 2014 that plans to reach a distance of 632 metres in 35 seconds. Fast and furious indeed.

Are you a thrill seeker who’d love to woosh down a slide, hands in the air or a jet setter who’d feel at home on the Blackbird? Vote below