The No tech School Where Screens are off Limits

The use of technology within the classroom has become a fraught issue, schools are increasingly introducing technology to aid and enrich learning. However, a recent study by the Organisation for Economic Co-operation and Development (OECD) found that investing heavily in tech within the classroom did not improve pupil’s performance, with frequent use of computers associated with lower academic results. Furthermore, technology is also cited as a continual disruption within the classroom that deters student’s attention.

London Acorn School in Morden has developed a radical solution to this issue; there are no smartphones, no iPads, no ICT lessons, interactive whiteboards or even televisions. This strict regime is not simply enforced within the confinements of the classroom, the students homes are also subjected to a ban on all screen-based technology. “We are against all forms of electronics for small children,” the school charter reads, “and only gradual integration towards it in adolescence.” According to school’s strict rules children are not allowed to watch television at all before the age of 12 and the internet is banned completely for everyone under 16 – both at home and at school.

However, there is the possibility that these children are being deprived of essential skills for a digital future. While their peers will have an intuitive relationship with technology, screens meanwhile will seem alien to the students at London Acorn School.

Tom Bennett, a teacher and behaviour expert stated, “I think it’s important that children are exposed to new technologies that will become part of their lives, in order for them to get the most out of their opportunities.” There will be a vast gap in knowledge between children who have been exposed to technology on a day to day basis at a time where technology is constantly evolving and improving, and those who have been instilled with the notion that technology is detrimental to their well-being.

The school, however, insists that any technology that a child is exposed to while at school will be vastly outdated, by the time that child is in an environment where technology is necessary. 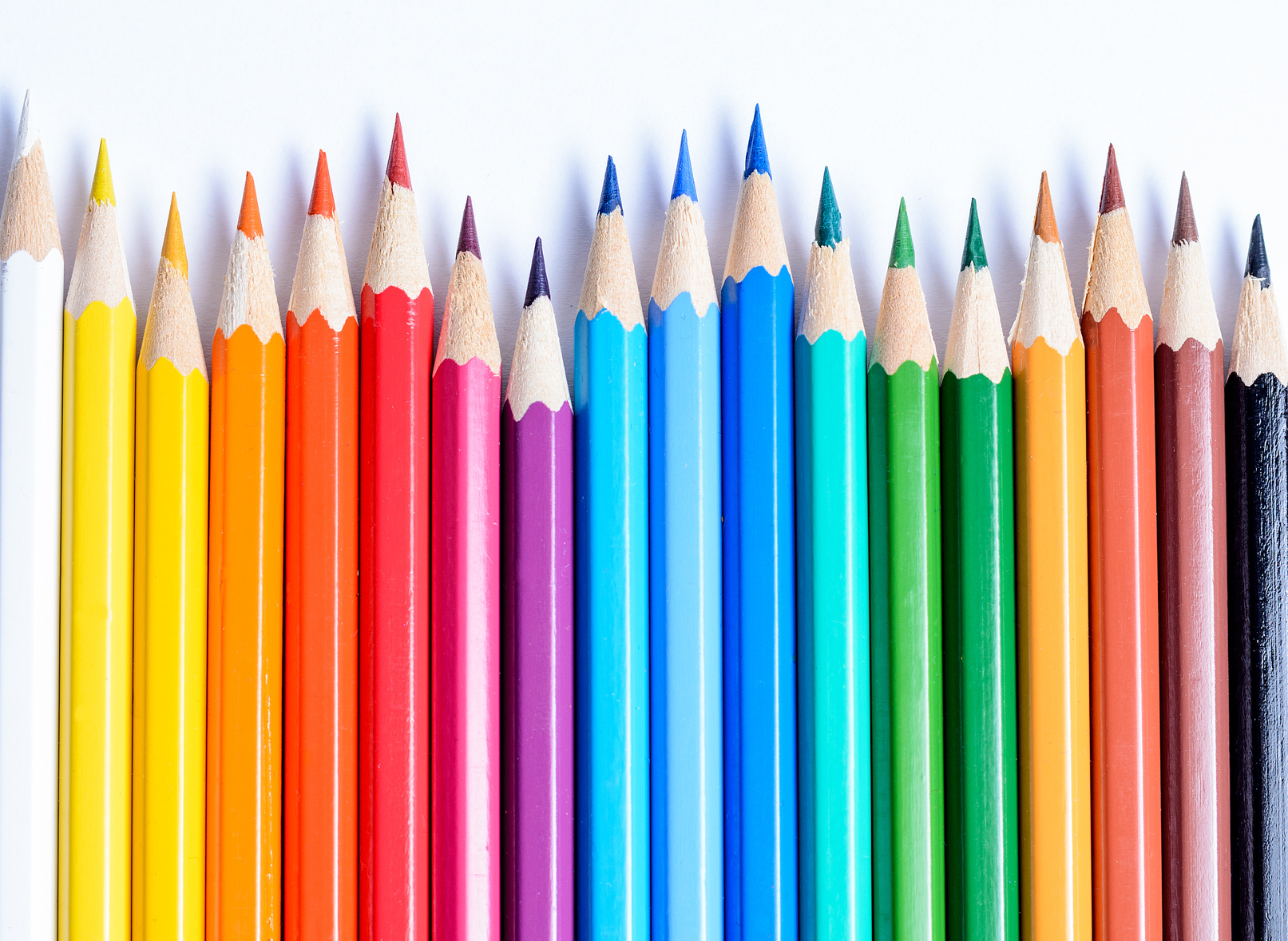 As Andreas Schleicher, OECD Director for Education and Skills suggests, “technology is the only way to dramatically expand access to knowledge. To deliver on the promises technology holds, countries need to invest more effectively and ensure that teachers are at the forefront of designing and implementing this change.” Schools need to find more effective ways to integrate technology into the learning environment without it becoming a disruption. Classrooms need to provide the tools for children to gain the 21st-century skills that they need to flourish in tomorrow’s world.