Cloud Drive vs NAS Drive vs Server- What, Where and When?

Cloud Drive vs NAS Drive vs Server- What, Where and When?

What am I talking about?

Well, a large percentage of the population will look at the title above and wonder if I am speaking a different language. Well, I guess you would be right, sort of. But this language (well at least the terms above) can be understood in this blog post alone. By the end of this post, you will have a better understanding of when you should purchase the items below and which one would be better for you and your business.

A cloud drive is a web based service that can provide storage remotely. It is accessed through the internet and is used mainly for backing up files. Many cloud drives offer a limited amount of storage for free and charge monthly for the remaining amount. Popular cloud drives include DropBox, Google Drive, and Microsoft OneDrive. 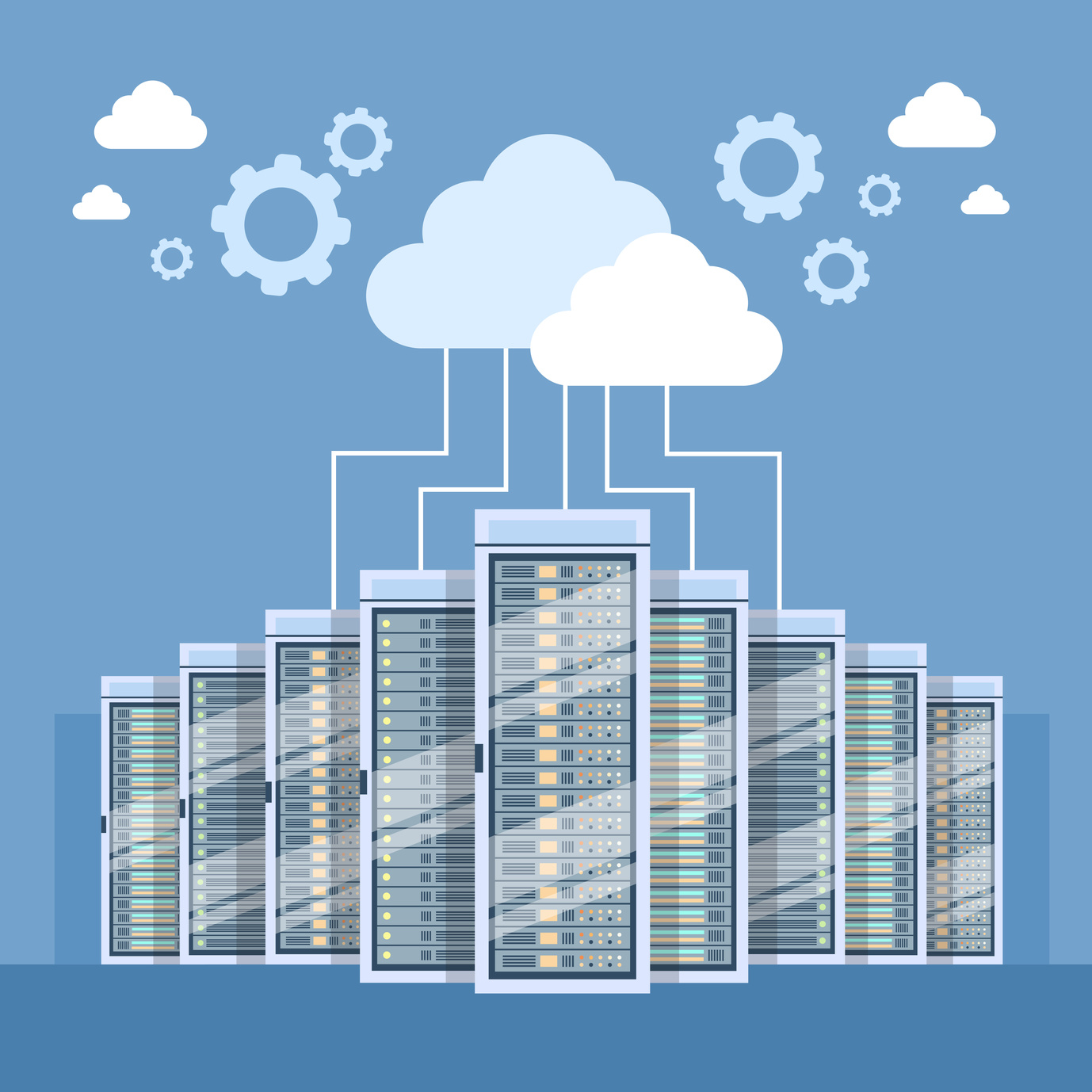 NAS stands for Network Attached Storage. It is a storage device that connects to a network, allowing storage and retrieval of data from a centralised connection. NAS is specialised for serving files either by its hardware, software or configuration. The NAS provides local area network (LAN) points with file-based storage through an Ethernet connection creating a centralised storage point. 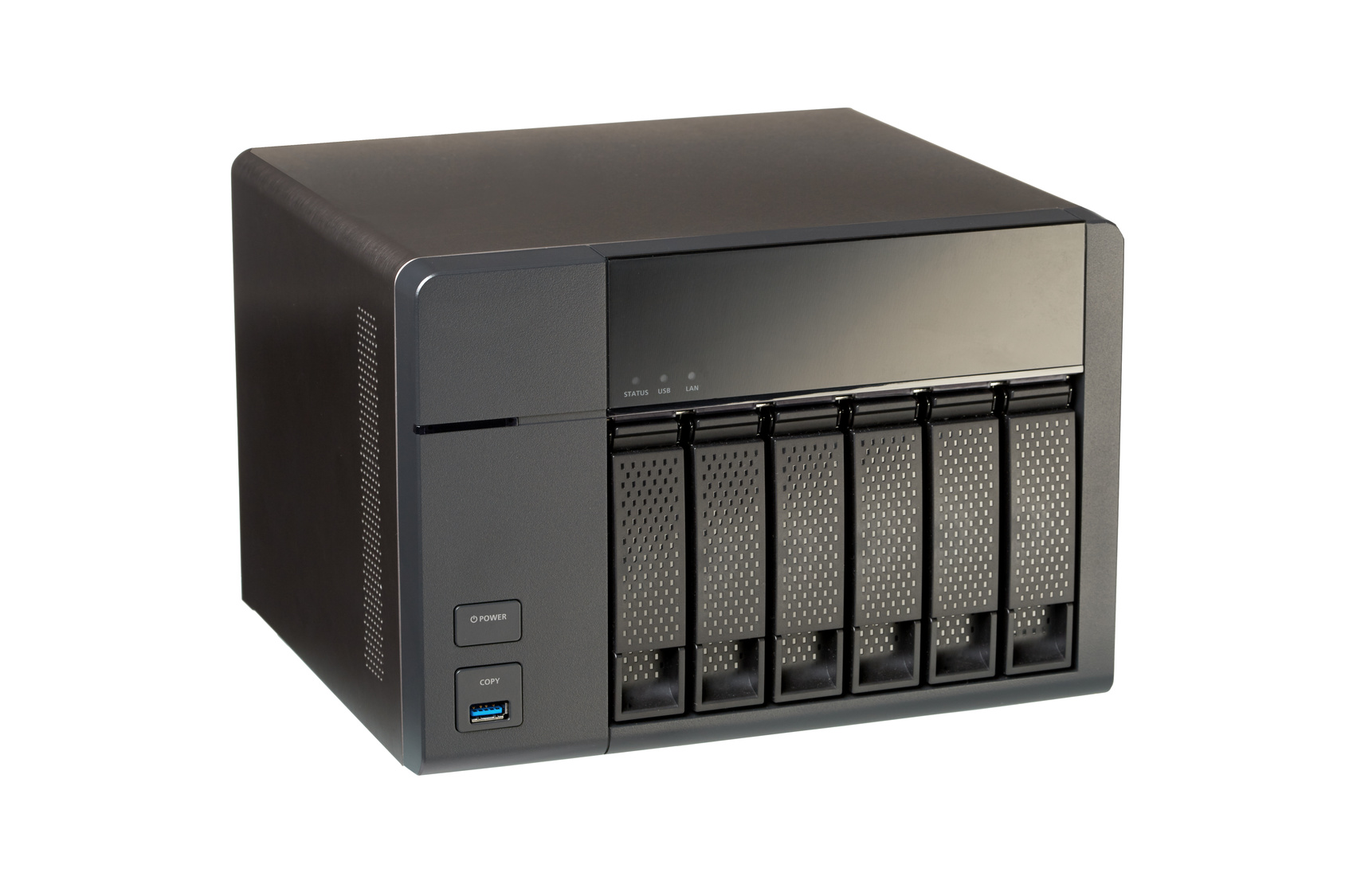 A server is a high-performance computer designed to process requests and deliver data to other computers over a local network or internet. Network servers are normally configured with additional processing memory and storage capacity to handle many users and requests. 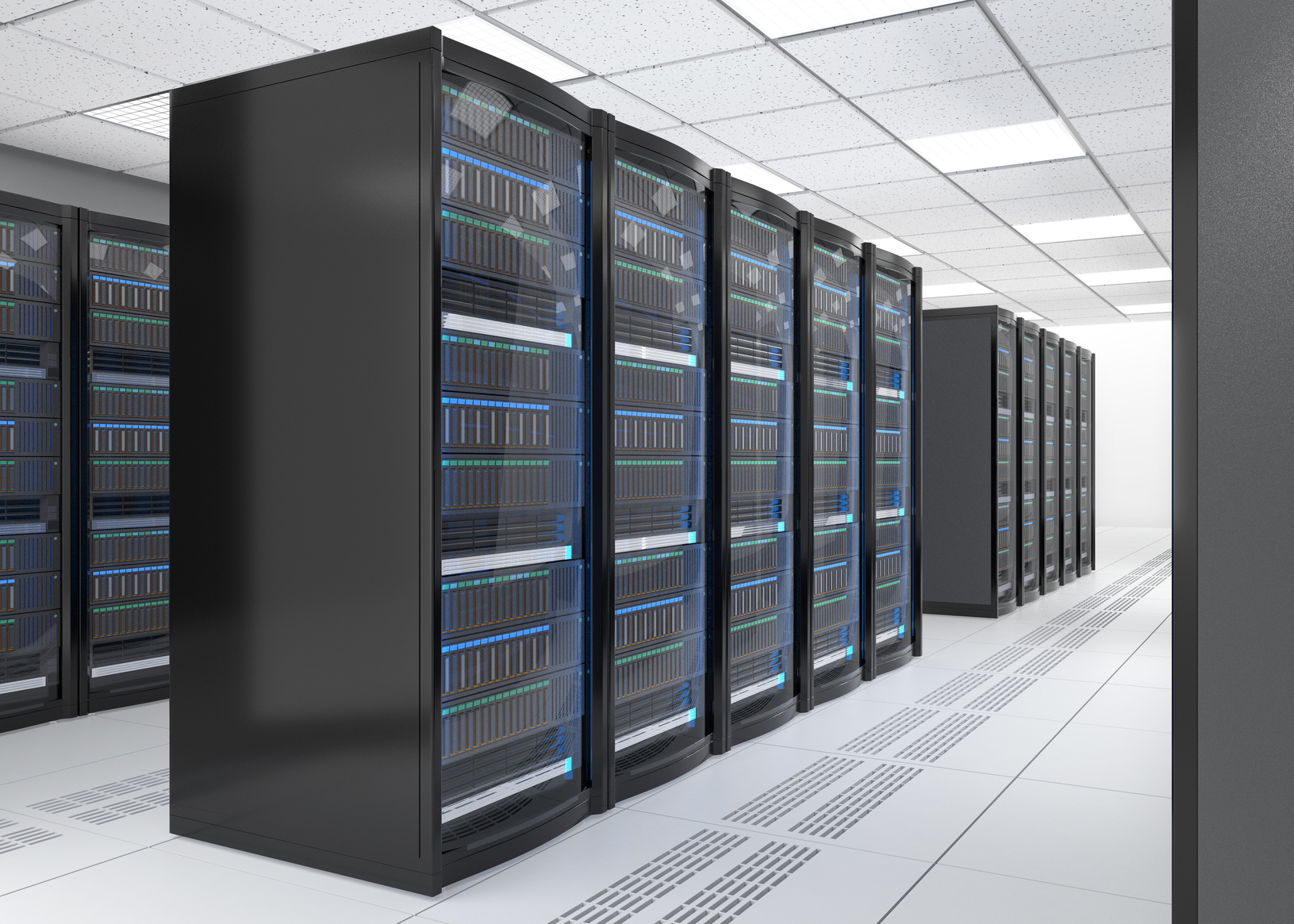 So, what are the perks of all these different storage servers and which one will work for you?

The key benefits of cloud drive include:

The key benefits of a NAS drive include:

The key benefits of a server include:

The negatives of a cloud drive include:

The negatives of a NAS drive include:

Server: The negatives of a server include:

It would be stupid to assume that price did not come into your decision. Obviously, you want to have the best solution to your IT problems as possible but money is still a deciding factor.

Below I have attached an average price by TB for a year. However, it is important to note that the NAS drive and the Server will not have any long-term costs apart from the initial however the cloud month on month will continue to charge you for storage. These prices are averages so obviously depending on the amount of storage needed and the provider you contact the prices will vary.

It is extremely hard to pinpoint what solution would be the best for your company as there are so many factors that influence the decision you should make. As you can see above it is not as simple as the money you wish to pay or the amount of data you have. Below I have attached different scenarios where we have recommended a client use a cloud drive, NAS drive or Server. However, for a free quote contact us here.

A company that doesn’t have a permanent base with employees who work remotely most of the time. All the employees need access to company information wherever they are. A relatively small company with not a ridiculously large amount of data. They do not want the hassle of a large install they just want an easy set up with the only commitment being a monthly fee.

A company where the majority, if not all employees are in the same office. Central location for files required and something that does not need to upload files every time they are used. They have a lot of data which they do not want to be limited on and a lot of people that need to access the data at the same time. Willing to spend a reasonable amount of money on the drive but do not want to invest in a server as they do not require that expanse of services.

A company with a growing network which needs certain roles and administrative tasks carried out. The company has a lot of data that needs to be accessed easily. Especially if it is a company with videos that need to be rendered or large amounts of media the server is crucial. Not just for storage as it is hugely powerful with much more RAM than a NAS drive. It gives you much more control and security.

Which Cloud Storage Service Is Right?

The Secret to Good Links