As you all know, Apple announced that they will be releasing the new IOS 12 update in Autumn 2018 and many of us were expecting it as an early Christmas present. However, from installing the Beta version this week, if I secretly installed it onto your iPhone, you probably wouldn’t even know. This is because some of the features are hidden (like performance boosts), and not in your face design wise.

For those who don’t want to wait for the full version, you can take a sneak peak of the new features, IOS 12 Beta, available on Apple’s website, all you need to do is register with your Apple ID and download it.

I’ve already downloaded it and have been using it for a week now. There are some things that I really liked and some that I think are questionable…. BUT most importantly and my favourite thing, it’s actually a lot faster when you compare it to the previous ios versions.

This might be the best thing about this version. Just think that you are in a Whatsapp Group Chat and people are bombarding and filling your iPhone’s screen with Whatsapp notifications and in 5 mi 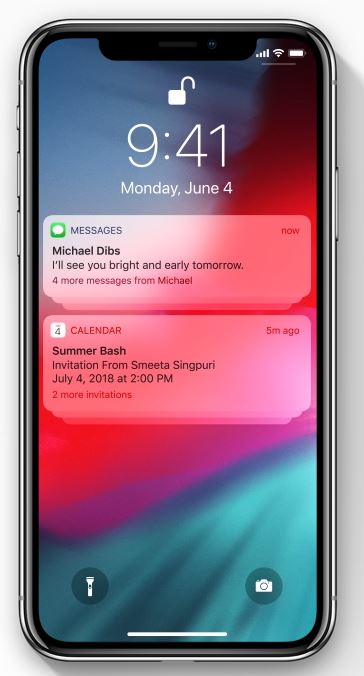 nutes all you can see is a couple of dozen Whatsapp icons and it takes ages to see the other notifications from other apps – good luck with scrolling down! It has meant that we don’t see or lose notifications that we should address.

However, on the new update, it stacks your notifications depending on the app and all you do to expand them is click on the application you want to see the notifications. Especially if your friends or colleagues are overly active on messenger groups, it’s great to bundle those and deal with them later.

Speeding up your device and increases productivity

According to Apple’s website, the new version has up to 70% faster swipe to Camera, 50% faster keyboard display and 2x faster app launch under heavy workload. Well, I have tested it, and yes. I have noticed a significant increase with my phone’s speed when launching apps. I am an iPhone 6S user and my phone is relatively OK but new IOS 12 beta has made it significantly easier (and less frustrating) to use. I was thinking of changing my iPhone to a newer version, but now I might as well just use my iPhone for another year. (saving money Ka-Ching!)

Me: “Wow, do I spend that much time on Instagram?”

Seriously, this is a real game changer for some of us who launch an app to “just” take a look at something and before you know it, hours have been lost to the incessant scrolling. Your iPhone will actually tell you which apps are consuming your attention and you can set a downtime for them (this is only available for some apps at the moment). 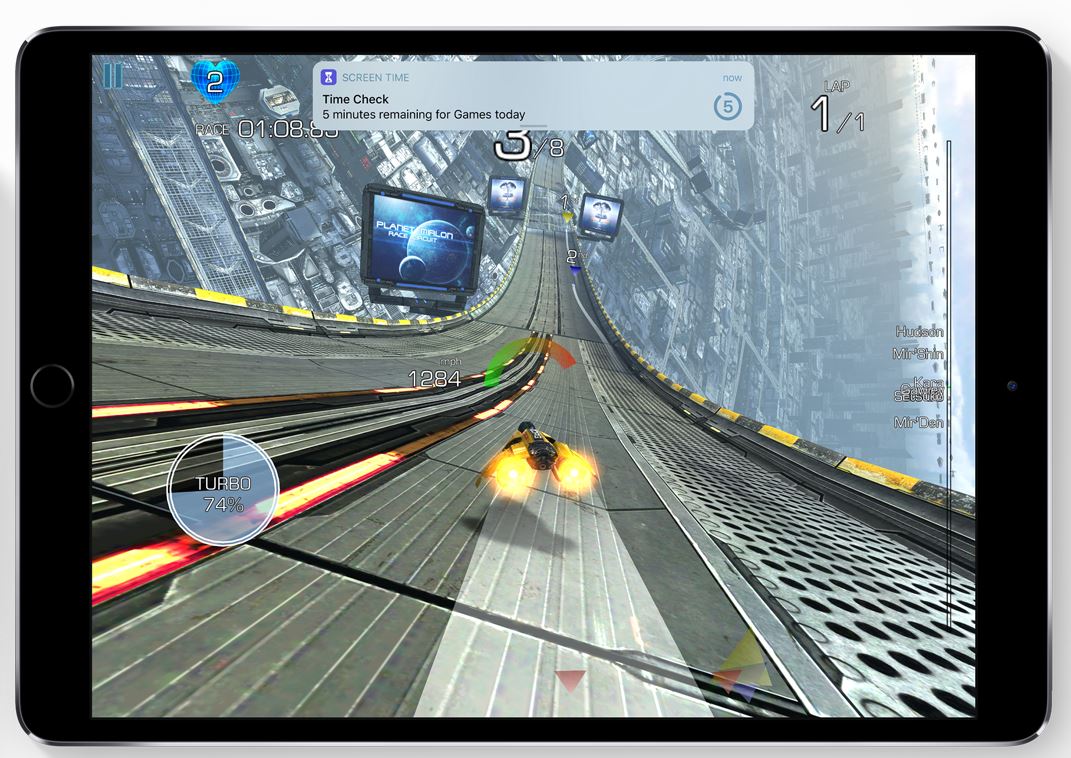 This feature is also great if you think your kids secretly use their phone after bedtime. You can even limit their usage for certain apps!

Location and Event aware Do Not Disturb

I love the Do not Disturb feature on my iPhone as “Turn off All Buzzing” is one click away when you are feeling lazy to turn off your sounds & notifications.

With the new IOS 12, you can even tell your iPhone to not to disturb you till an event is over, or you leave the current location. How good is that? 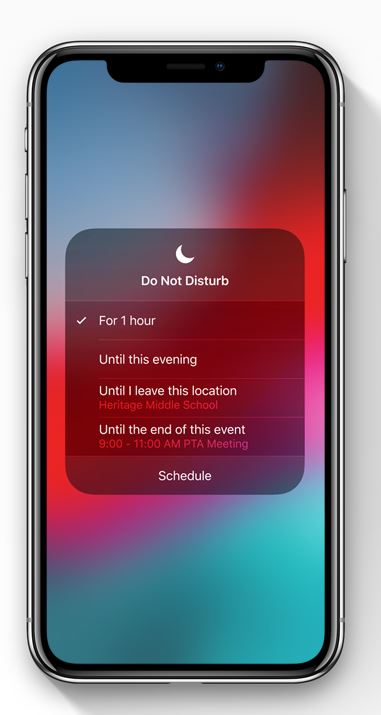 IOS 12 offers you an interesting solution to share your photos with people who are in the photos.. Wait..What?

Yes, intelligently, iPhone suggests you share the pictures with your friends, who are in them, even when you are chatting (this feature is only for IOS 12 besties, your friend needs to have IOS 12 aswell, sneaky Apple😊) 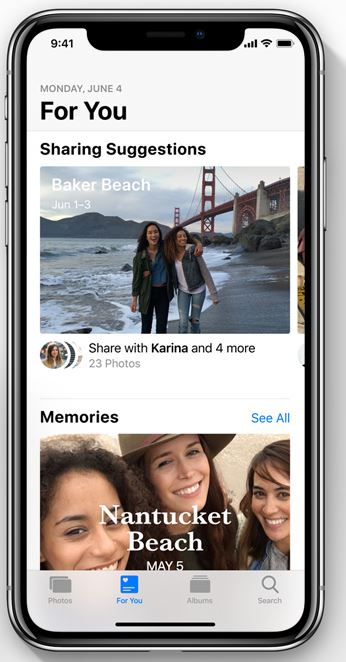 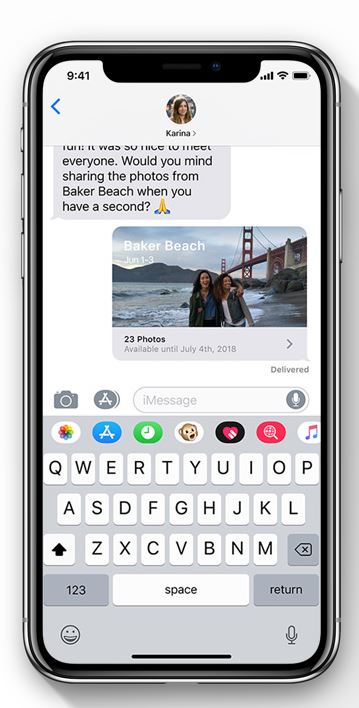 From Screentime to Performance boosts, the new IOS is doing what it has promised and we’re looking forward to testing the full version. As I have found, this is a very good upgrade for you to give your old iPhone a second chance and allowing you to keep it a bit longer.

Just before finishing: you can download the Beta version from Apple’s website but do not forget to backup your iPhone before hitting “Install” 😊

How to Write SEO Optimised Copy

5 IT Security Tips for Ecommerce Websites in 2018