Desk space in London is not cheap, a desk in Shoreditch can carry a monthly premium of up to £450. As each of our desks had about 60% utilisation, there was a considerable cost saving to be had. So we decided to join the ever increasing trend and move to hot-desking. We could follow suit with the majority of hot-desking environments and just get laptops and universal docks. However this didn’t cut it for us for the following reasons

Basically, we wanted all the benefits of hot-desking without any compromises Here’s what our end solution looks like; 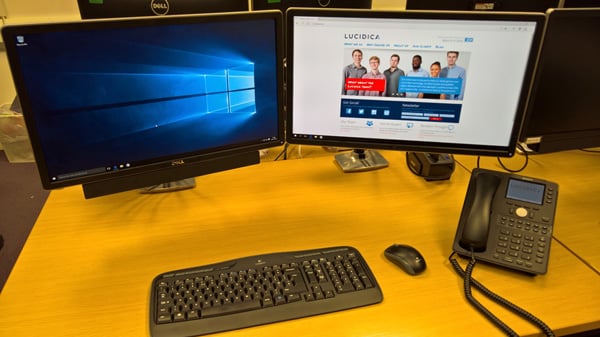 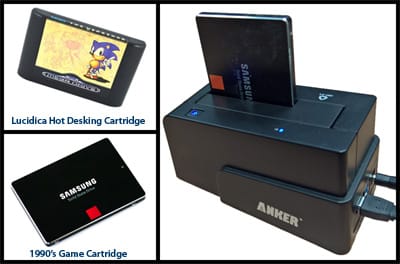 Their computer is the same regardless of which desk they use. Windows 10 handles everything swimmingly, we have Dells ranging from 0-3 years old, the boot time for any computer is >60 seconds.

It’s like they pick up and move their desktop every day.

The phones were a little trickier, but with the help of our friends at Spitfire, and using 3CX as a backend we looked at Snom phones with single sign on (SSO). The slight issue here was the 3CX SSO. This looks in AD for the ‘computer object’ you’re 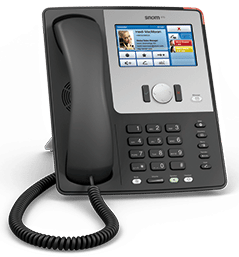 signing onto, you put the MAC address of the phone into the computer ‘location attribute’ and thus 3CX knows what phone to sign you onto.

With our solution the ‘computer object’ in AD moves around with you, it isn’t tied to a phone. So we wrote a small(ish) PowerShell script to provide a work around.

There may be a better technical solution to hot-desking in world, but we couldn’t find one. This should allow us to do incremental upgrades to desktops and at the same time afford engineers full flexibility. It is literally hot-desking with no technical compromise