Mac vs PC: For your office

Mac vs PC: For your office

In recent years, Apples’ popularity has soared in the business market and ever since its first appearance in an office environment, there has been an ongoing debate as to what tech is better suited for businesses and personal use.

Here at Lucidica, we have supported Mac, Windows and Linux for businesses since 1999.

Over the last few years, we’ve noticed that there have been significant developments in the products provided by both companies. Because of this, it has made it difficult for organisations to choose which computer is best suited for their office.

To help you make the right choice, let’s look at a comparison between the Mac and PC: 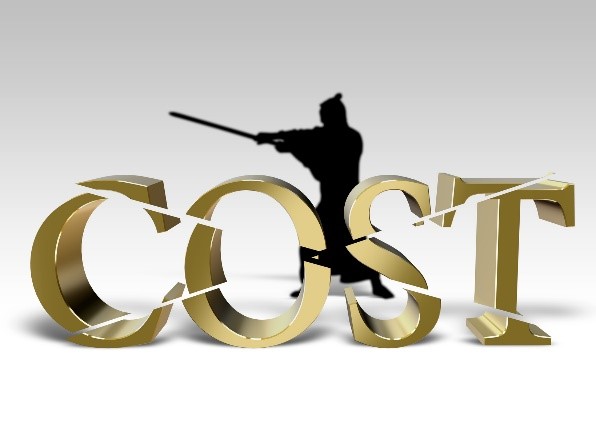 When considering which computer to buy, its obvious first to consider your budget, especially if you’re a small business.

It goes without saying that for such a sleek design, matched with its speedy processing power (and it being an Apple product after all), it comes with a mighty price tag.

The software difference between the two is very little, however, the build quality and reliability of Mac lasts longer than the PC. Mac hardware is more expensive to support, there is no beating around the bush there. The design of Mac devices is unique- all pieces that put a Mac device together are different and if something malfunctions, it’s hard and costly to repair. This results to purchasing an upgrade rather than repairing a specific part -more money out of your pocket!

It is noticeably clear that the cost of purchasing any PC product compared to Mac is always going to be much cheaper. In addition, it’s cheaper to maintain or replace.

Unlike Macs, PC components are easy to ‘swap’ and repair. Small businesses can benefit from this as it isn’t necessary to purchase an entirely new PC device.

The cost problem depends entirely on what you need the computer for in your office. If its for creativity and design, then the best option to consider is a Mac. However, if it’s to do with administrative tasks such as dealing with emails, spreadsheets and document creation then the choice to go for is a PC. 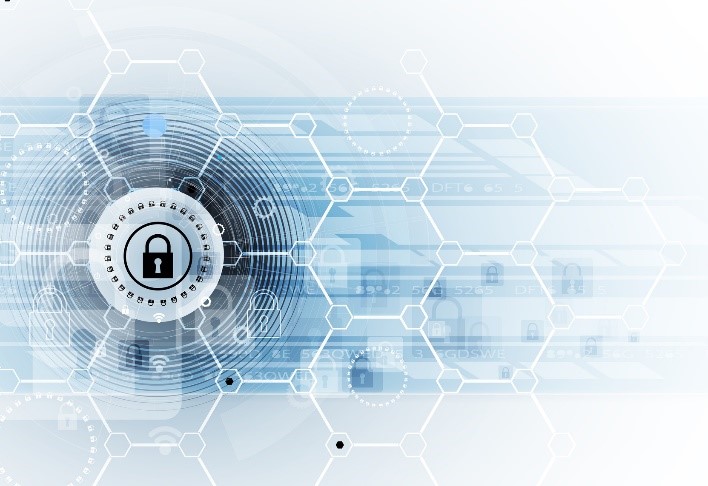 It is essential that businesses continuously upgrade anti-malware software on their computers to prevent unwanted cybercrime to confidential documents, but PC users are more prone to viruses than Macs.

Apple have always boasted that their operating system is much more secure than Windows. This does not excuse the fact that Apple Macs are still under threat from online cyber-attacks, as there are viruses that target Mac users specifically. All I’m saying is there are less attacks in general.

In some respects, it is true that hackers and cyber criminals tend to cater viruses and other malicious software towards Windows PCs because they are the majority, meaning that the attacks succession rate is higher.

In previous years, it was known that Mac was best for creative use and PC for ordinary business matters. However, both platforms have continuously been upgrading and now either has almost the same features such as cloud applications, photoshop and office 365.

Both computers also have similar internal parts such as RAM, processors, hard drives, but speed and capacity can vary.

Macs are generally more efficient. They have a faster processor but tend to cut back on the RAM, hard disk space and USB ports. So, capacity is not as big as PC.

Apple products are usually catered to their own software to utilise their full functionality, meaning that to make your office space work, you’ll need to use more Apple products than you might like. Things like exclusive USB ports and programs will get in the way of other devices you want to use, meaning you’ll have to fork out more than you want to.

Apple designed its operating system in a way that only allowed the installation of applications and software that had been verified by them to be installed on their machines by users, it means that less unsafe data passes through (this it is why it is so easy to uninstall programs on a Mac). Mac also do not create as many temporary files as Windows computers, meaning there is little to no need to defrag them.

The built-in apps offer the user a lot right from the get-go.

The days of Macphobia are in the past these days – with apps such as iMovie, iPhoto, Facetime, Garage band and Pages already loaded straight out of the box, it means you can already utilise your tools without having to download anything. These apps are also constantly updated via the Appstore, to ensure that the user experience of those apps is perfectly optimised.

There is not much difference now when looking at the software. It is now important that small businesses must rely on customers or employee preference when choosing which platform is best for the office.

Pcs typically contain more hard drive space than some Macs, most likely since Macs have smaller counterparts than the PC therefore not requiring that much space. For computer budget, Pc definitely wins!

Unlike Mac, PCs are available to be used with a wide range of retailers and manufacturers. This gives the opportunity for more customization and wider price range for budgets, repairs and upgrades at most manufacturers and electronic retailers.

Small businesses can use this as an advantage to save a lot of IT time and money.

So which one is best to use for your business?

Our own CTO Thomas Jeffs summarises with his own experience in regard to Mac and PC tech support:

‘The Mac vs PC argument is far from clear; we have Mac clients, PC clients and mixed environment clients. Generally, Macs go wrong less often but cost more to repair when they do. They also often cost a lot more to get working with some hardware/software.

We have clients with Mac hardware running Windows so they can utilise PC only programs, and these work okay, but hardware support for them (now they are out of warranty) is nearly non-existent.

If you buy good quality hardware you can get slighter higher reliability than Mac. Windows will be quicker than MacOS, but unless you’re gaming or 3D rendering then you won’t notice the speed.

In short for general business use I would say Windows has the edge, the bigger your company gets the more this makes sense. The three exceptions I would make to this are;

From all the data gathered, the ‘right’ platform to use for your business depends entirely on your organisation, customers and employee’s needs.

Just make sure to assess the important features that you require for you to make the perfect decision.